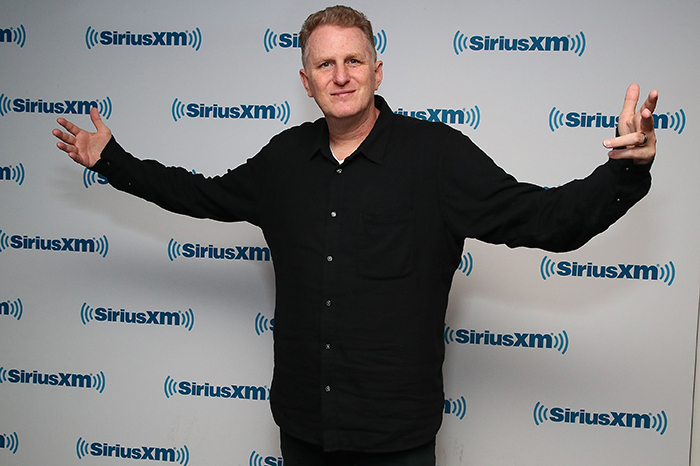 Howard checked in on Monday with actor and Emotional Friends fantasy football league runner-up Michael Rapaport, who revealed he’s trying to be nice to his longtime Stern Show rival Gary Dell’Abate after learning his father-in-law had passed away from coronavirus. The staff was shocked by Michael turning over a new leaf, but Gary insisted he’s a different guy when they chat outside the show.

“We talk off the air and he’s shockingly nice to me, but you put a microphone in front of him—man, it’s like instant asshole,” the executive producer laughed.

Rapaport showed far less restraint, however, when he recently left a series of angry emails for Gary’s colleague Sal Governale. “He called Sal like 10 times,” Howard said. “He was upset that were not checking in on him.”

On Monday, Howard played one of the expletive-laden messages for listeners. “Sal, you fuck. You would think that one of you fucking motherfuckers—you fucking blowjobs—would call and check on me. You know you cocksuckers really bite the fucking hand that fucking feeds you. I’m quarantined, too, you motherfucker,” Rapaport seethed in the clip.

Michael’s impassioned rant was ultimately cut short by his wife scolding him for failing to clean the bathroom. Take a listen (below).

Michael seemed far calmer on the phone Monday when he called in and talked to Howard live on the air. Before hanging up he even thanked the Stern Show for staying on during these difficult times. “Let me just say this in all seriousness … Thank you guys so much as a fan, as a longtime fan, for doing these shows during this time. It means so much to me and I’m sure all the other fans,” he told Howard.