“With soap and water and outside showers,” Wack Packer tells Howard

Patricia “Tan Mom” Krentcil called into the Stern Show Wednesday to reveal how she’s been quarantining during the coronavirus pandemic and it didn’t take long for her social distancing strategy to come under question. “We bandage up, we’ve got our gear on, we go for walks and bike rides, and my son is coming from Boca,” the Wack Packer explained.

“If your son comes over from Boca that completely fucks up the whole quarantine because he’s coming from an outside source,” a concerned Howard responded.

“I do understand that but he’s going to be disinfected outside before he can come into my house,” Tan Mom said in an attempt to put Howard at ease. “With soap and water and outside showers.” 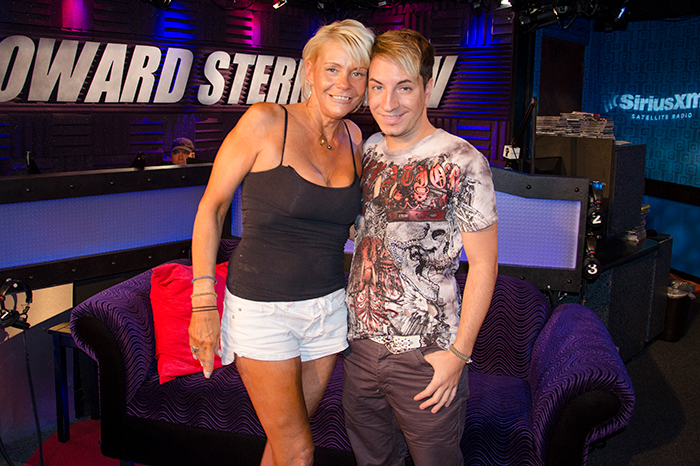 Patricia has also taken her father’s advice to cover her windows to prevent the virus from penetrating her home. “I just put up extra screens, extra blankets,” Tan Mom noted. “I have so many windows in this house … I don’t want anything to come through.”

Speaking of her father, Patricia shed some light on her love affair with tanning, which he evidently passed on to her. “He is so tan,” she revealed. “When I was little he would sit there with an album and put aluminum foil so the sun would beat on his face. You are, what’s the word … an extension of what you see as a child.”

Tan Mom went on to tell Howard about the benefit concert she is doing with musical partner Adam Barta, the proceeds which at first were thought to go to her own tanning bed. “It’s going to [God’s Love] We Deliver,” Patricia clarified, referring to the charitable meal delivery organization. “I’m going to get my own tanning bed.”

As for the concert itself, Tan Mom promises a unique and intimate experience. “We’re mixing it up a little bit,” she told Howard. “I’m not just going to be singing, we’re going to be asking questions because we’re all in quarantine, and just hanging out.” 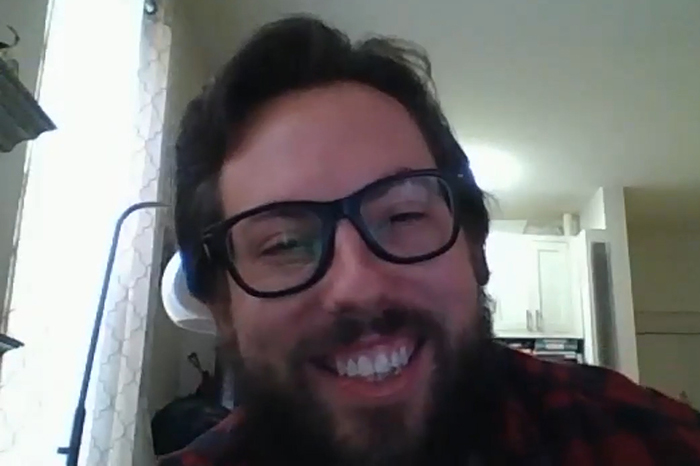 Thirty tickets have been purchased for the event so far, two by JD Harmeyer. “I wasn’t sure if my first purchase went through … so I went and did it again,” the Stern Show staffer admitted. “It went, through.”