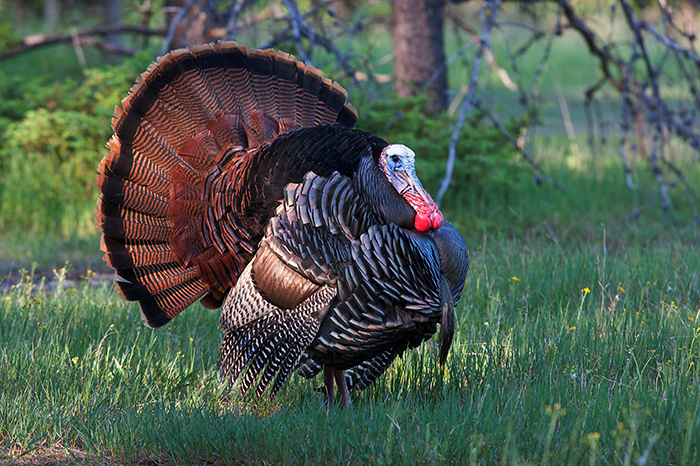 Howard kicked things off Monday discussing some of the adjustments he’s had to make since starting quarantine last month and one thing on his mind is how people are walking. “If I’m walking somewhere, one couple or another person has to move six feet from the other person, a lot of times I just move. I go to the other side of the street,” he told co-host Robin Quivers. “No one I’ve encountered moves to the other side of the street but me. It emasculates me.”

Another modification has been hair cutting, which Howard was willing to give wife Beth Stern. “I had more of a plan how to cut her hair than they do this coronavirus,” Howard joked of the pains he went to make sure Beth’s hair was just right, from watching tutorial videos to ordering special scissors.

In the end, Beth decided to cut it herself to less than desirable results. “I pulled it in front, I twisted it, and just cut an inch off, actually two inches off,” she admitted during a brief visit to Howard’s basement studio. “It’s terrible.”

One good thing to come out of the quarantine during the COVID-19 pandemic, according to Howard, is the influx of wildlife around his property. “All of a sudden, I’ve got wild turkeys coming up to my door,” he explained to Robin. “I never saw a wild turkey out here ever. You’re starting to see the animals are taking over, which is good.”

When Howard complimented Robin on her looks during the show, his co-host was quick with an explanation. “I do nothing but work out,” she noted. “I’m doing the prison workout. You just work out all day.”

One of her workout regimens might be taking a bit of a toll on Robin. “I’m teaching myself to tap dance and now my hip is killing me,” she joked to Howard.