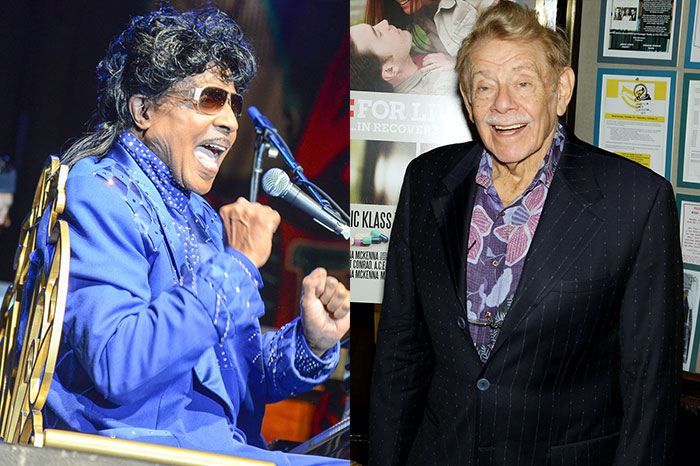 Comedy titan Jerry Stiller and rock and roll pioneer Little Richard both passed away in recent days and on Monday morning Howard paid a heartfelt tribute to each of them.

Stiller, who made a name for himself in the ’50s and ’60s performing alongside his wife Anne Meara and later famously starred on “Seinfeld” and “The King of Queens,” died of natural causes, according to a tweet from his son, actor and repeat Stern Show guest Ben Stiller. Jerry was 92. 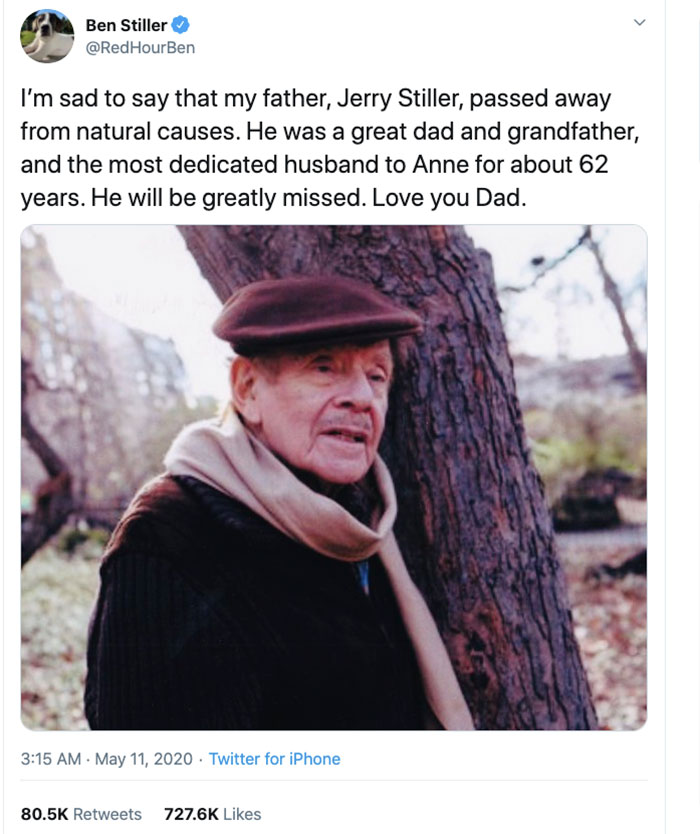 Howard was saddened to read about the news of Jerry’s passing and reminisced about the early days of his career, including how he and Meara shaped improvisational comedy and landed an unprecedented contract on “The Ed Sullivan Show.”

“He was a tremendous talent, this guy,” Howard said on Monday’s Stern Show. “Very underrated, I think, in terms of comedy.”

Little Richard, the spirited icon behind hits like “Good Golly Miss Molly” and “Tutti Frutti,” reportedly died from bone cancer on Saturday in Tullahoma, Tennessee. He was 87.

Howard and co-host Robin Quivers looked back on Little Richard’s life and career fondly, celebrating his contributions to the Stern Show over the years as an open and entertaining guest and pointing out how he broke down cultural barriers just by succeeding as a gay black man in a far less tolerant era. Howard went on to praise Little Richard’s style, self-confidence, and magnetic personality and also credited him for inspiring beloved rock acts like the Beatles, the Rolling Stones, David Bowie, and Led Zeppelin.

“He was a huge influence,” Howard said, later adding, “I just loved the guy because he was just so out there.”