Robin Quivers Struggles With Turning Down Houseguests Amidst Global Pandemic 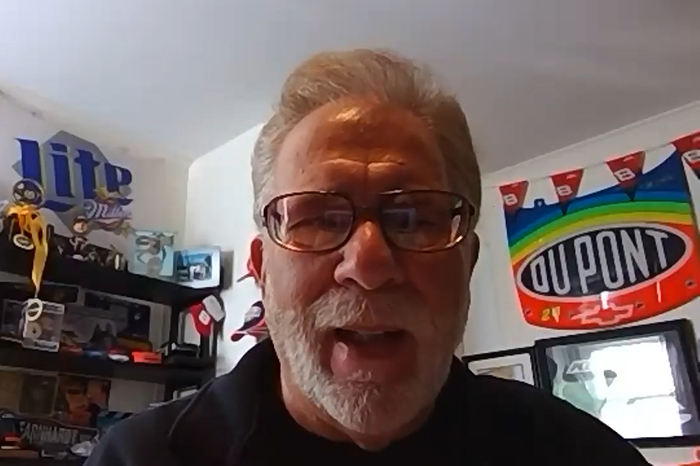 After Ronnie “the Limo Driver” Mund was accused of belligerent behavior during virtual staff happy hours, Howard announced on Tuesday he had proof of his head of security’s antics. “I’ve uncovered tape of the Zoom happy hour for real, so we can hear Ronnie in action,” Howard told co-host Robin Quivers before playing the footage. “I’m not going to say who taped it but evidently tape was rolling.”

“That’s right the old wizard, fuck face,” Ronnie can be heard shouting on the audio recording. “What are you, a fuckin’ weatherman now?”

“Wow, what kind of weed is that you’re smoking man?” he teased one attendee later on. “That’s called tough man weed.”

After hearing the assortment of Ronnie’s tirades, Howard doubled down on an assessment he made yesterday. “It really is an unhappy hour,” he observed with a laugh.

Listen to highlights of Ronnie at the staff virtual happy hour (below).