“You’ve got to snap on your glove and lube it up and pull that shit out,” one doctor tells Howard 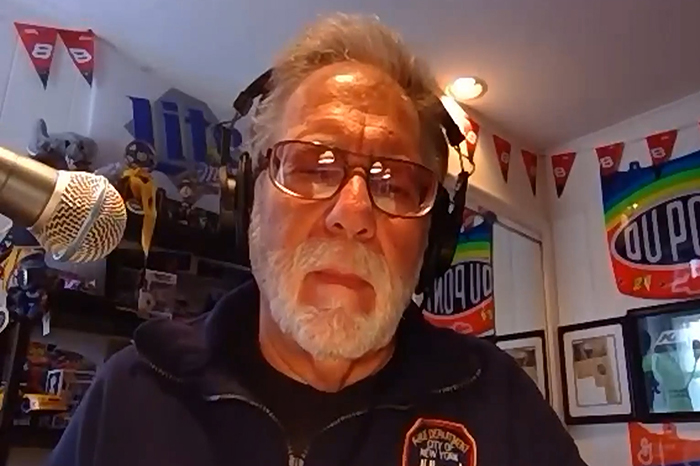 Ronnie “the Limo Driver” Mund’s stunning constipation story on Monday might have shocked Howard, co-host Robin Quivers, and members of the Stern Show, but it evidently rang true for many listeners.

“We had yesterday on the Wrap Up Show at least 15 people on hold who had been through the same thing,” Stern Show executive producer and Wrap Up Show co-host Gary Dell’Abate told Howard Tuesday morning. “I thought this was insane but apparently it’s more common than we think.”

Callers from all walks of life dialed in Tuesday to share some of their very personal impaction stories. After confirming the combination of fiber and dehydration can lead to “bricking,” one doctor said it was a rite of passage for medical interns to treat a patient who’s experiencing what Ronnie was last week. “It’s one of the first things we always send the interns down to the emergency room [for] because it happens all the time,” he explained to Howard. “You’ve got to snap on your glove and lube it up and pull that shit out.”

Another fan said he was calling to validate Ronnie’s pain. “My one episode in life happened during Passover,” he revealed. “Matzoh is absolutely poison to me.”

For one particular caller, the episode involved his mother and yet appeared to be just as traumatic for him. “I found her in the bathroom in the middle of the night screaming in pain,” he remembered. “I took … the end of a spoon and while she was squatting over the toilet, I broke it off to help get it out of her … ended up saving us a night in the hospital.”

“I would’ve gone to the hospital,” Howard joked with his listener.

“Now you’ve got to look at your son again,” Robin pointed out.

Sean Penn on Following His Curiosities, Fighting COVID-19, and a Random Run-In With John Belushi Before He Died

VIDEO: Benjy Bronk Gives Howard and Stern Show Staffers the Run Around on His Age … Again