“I stuck my hand in there with the lube … my whole hand,” the limo driver explains to Howard

If Ronnie “the Limo Driver” Mund seemed especially agitated during his latest on-air confrontation with Stern Show staffer Mike Fox, a severe case of constipation might have played a part. As Ronnie recalled to Howard during Monday’s show, after days of eating rice, pizza, and fiber-heavy cereal, things came to a head last week in the middle of the show.

“As soon as the show ended, I ran into the bathroom, I threw all my clothes off, and I’m sitting there and dude, I was dying,” Ronnie explained to Howard. “I was actually crying at one point, that’s how bad the pain was.”

“It’s called being impacted,” co-host and former nurse Robin Quivers mentioned before confirming it can happen in elderly cases. 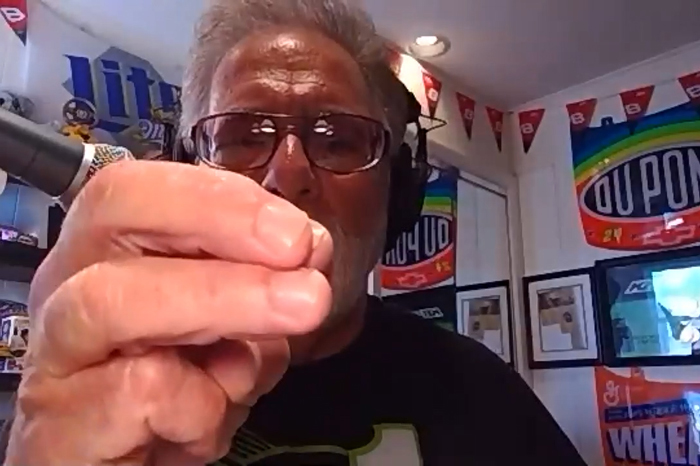 With one leg up on the toilet, Ronnie fought through the pain and guided his fingers to dig the excrement – a process he had to go through three times. “I’m fucking turning green, the sweat is pouring out of my face,” he said with agonizing detail. “And then all of a sudden this big giant fuckin’ one big brick came out and it was like I gave birth.”

Though the feces was removed, the whole ordeal left Ronnie with hemorrhoids and completely drained. “After I took a shower and got cleaned up and everything I went to bed, I didn’t wake up ‘til like Stephanie got home like 6:30, 7 o’clock at night,” Howard’s head of security confessed.

Because of the extreme discomfort, Ronnie went on to admit he would have done anything to put it to rest. “I was in so much fucking pain man … I was thinking about getting a spoon and scoopin’ it out,” he revealed.

While Howard showed great empathy for his longtime driver, he couldn’t help but wonder about the timing. “Why didn’t you do this on air?” he asked. “It would have been the greatest show ever.”