“’I wish I stopped more people like you’,” the driving instructor and frequent Stern Show caller claims the policer officer told him 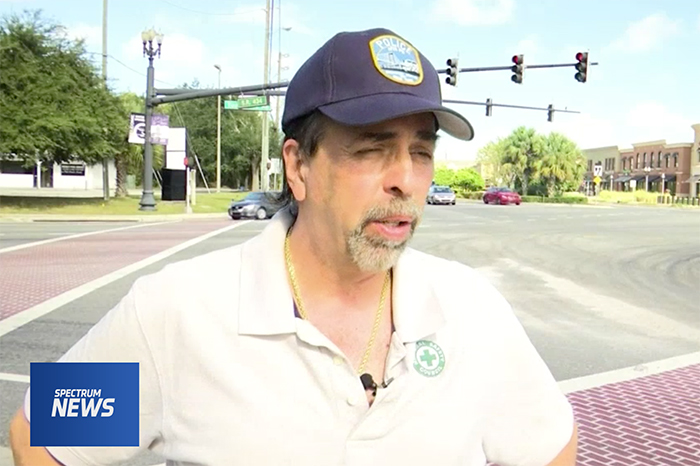 Bobo might be an award-winning driving instructor but his knowledge of the road was tested when he was pulled over by the police recently. “I seen ‘em tailgating me for about, I don’t know, about five minutes and I did everything perfect,” the frequent caller explained to Howard Wednesday. “I put on my signal, finally the lights come on … first thing I did is put my hands on the steering wheel.”

Once approached by the officer, he quickly learned of the issue. “’You didn’t do anything … your registration’s expired,” Bobo recalled being told. “They wrote me a warning ticket because he was breaking some new officer in.”

Following protocol might have helped the longtime caller as the officer was quick to compliment him.

“’I wish I stopped more people like you’,” the police hat-wearing Bobo remembered him saying before listing his other attributes behind the wheel. “I don’t dive to the glovebox or go underneath my seat like people do or have blacked out windows.”