Jon Stewart Talks Directing, Drumming, and How Trevor Noah Elevated ‘The Daily Show’ in a Way He Never Could

“It’s almost like 911 is his personal concierge,” Howard says of Wack Packer’s use of emergency service 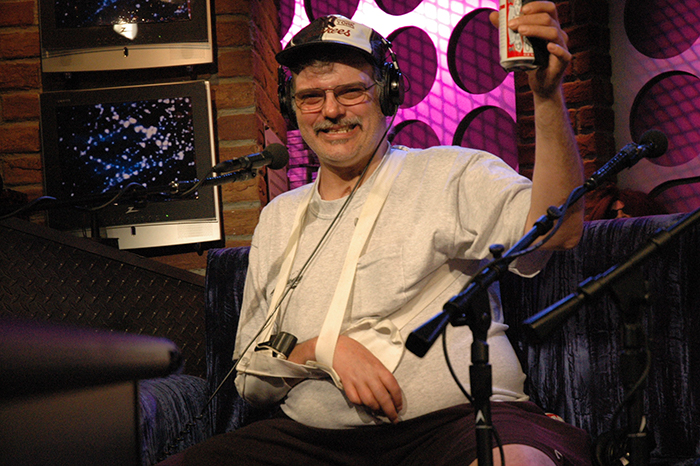 Jeff the Drunk dialed up the Stern Show on Wednesday morning to recount how he called 911 recently after taking a fall in the bathroom. But the Wack Packer might not have received the reaction he was expecting.

“Do you know how many times this guy calls 911?” Howard said to co-host Robin Quivers. “It’s almost like 911 is his personal concierge … he hasn’t figured out some alternate way of dealing with falling down.”

“I told them do not send an ambulance,” Jeff defended. “I don’t have no medical issues that caused me to fall.”

Though Jeff wasn’t drinking at the time, he did admit to being under the influence of marijuana. “You’ve gotta figure out a better way because 911 is for real super emergencies,” Howard warned in response. “It costs the taxpayers money, it clogs up for people who have real emergencies.”

Robin, for her part, had an even more efficient suggestion. “Start smoking on the toilet, that way you don’t have to go anywhere,” she said with a laugh.

VIDEO: Richard Christy Recalls Blowing a Hole in His Floor and Running a Bus Off the Road With Fireworks