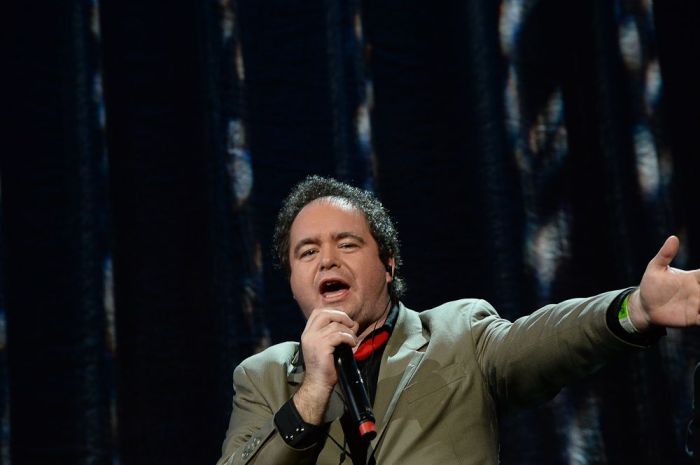 Musician Little Mikey has long courted Stern Show co-host Robin Quivers with songs of infatuation but a recent dramatic weight loss has Howard wondering if he has a chance at romance. “Little Mikey has lost a ton of weight and he’s ripped now,” Howard reported to Robin Tuesday morning. “I don’t know if it influences in terms of wanting to fuck this guy but there it is.”

Check out his transformation in these photos. 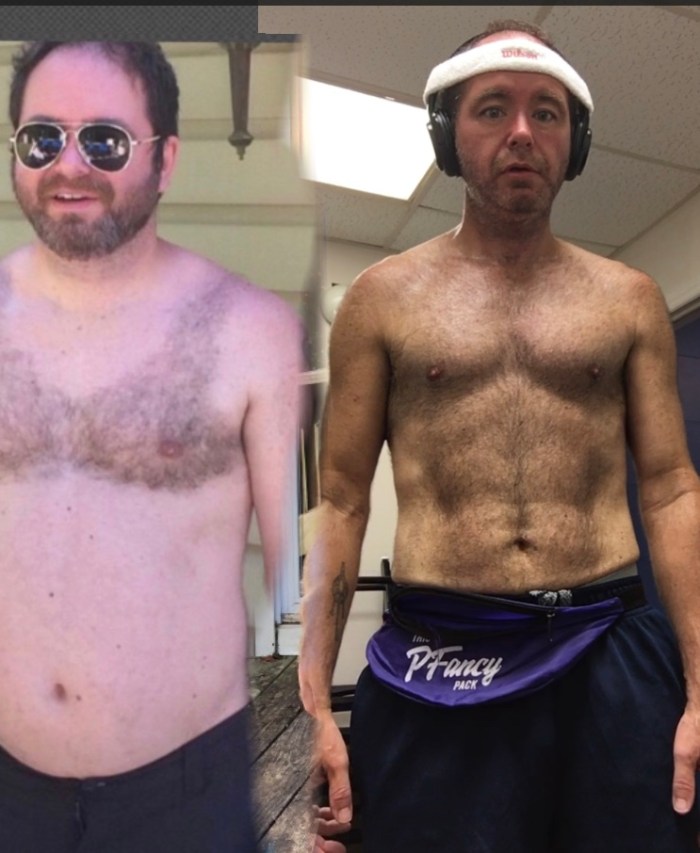 “They we’re going to amputate some toes so instead I exercised and quit eating sugar, all that stuff,” the singer said over the phone after revealing it was a diabetes diagnosis that led him on a path of health and wellness.

Mikey, who does have all 10 toes still, credits his better diet as well as physical activity for the turnaround.