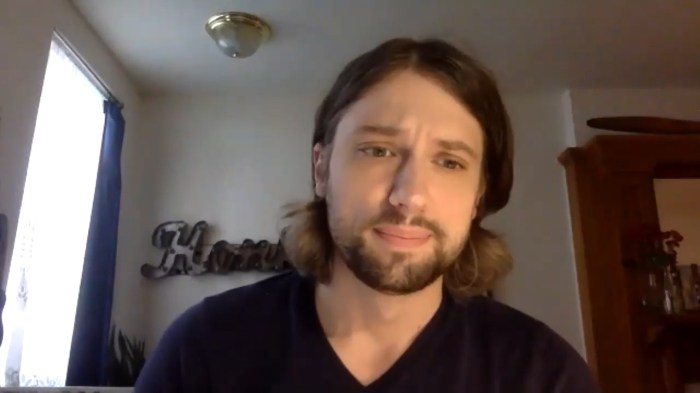 Memet Walker has already shared the rat and foul odor issues he and his girlfriend Mary have endured in their New York City apartment, but on Tuesday the Stern Show staffer said it was their neighborhood causing their most recent grief. “In the last month the crimes that have been reported are just insane,” Memet told Howard of the local illicit activity he’s discovered thanks to a 911-based app he uses.  “To the point that I don’t even like Mary walking, you know, a block away to go to the deli or something because there are so many nuts outside.”

With criminal acts ranging from public urination to assault with pizza dough to gun shots, Memet painted a bleak picture. “We’re literally like the last people living in this building – it’s empty, people have just left,” he said of his building before focusing again on his neighborhood in general. “It was a family place and now it’s just completely fucked. It’s sad to see.”