“Enjoy your breakfast,” Howard jokes while discussing the news story with Robin Quivers 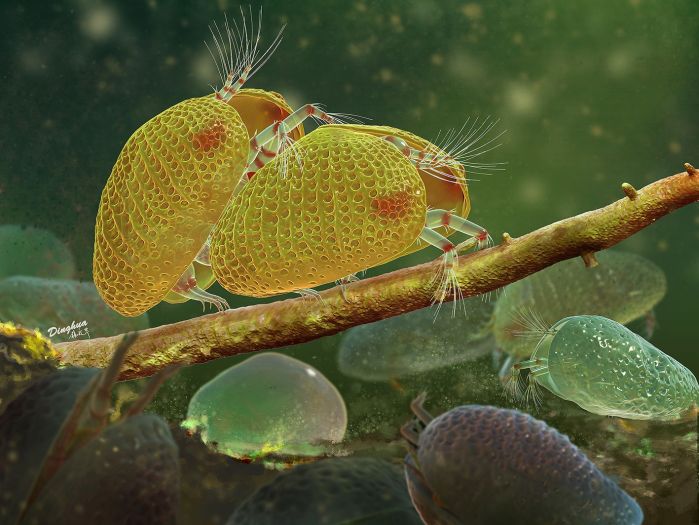 “The large sperm sounds so good, I could definitely love having that go down my throat,” Debbie told staffer Sal Governale of the sample that was large enough that the tail was several times longer than the animal it was found in. “A big large amount of sperm like that in my mouth could also feel good.”

After confirming she would definitely eat the sperm, Debbie went into specifics on how she would prefer it served. “A ripe, giant sperm – it’s ready for eating,” she explained. “Out of curiosity I would definitely want to taste it … I would cut it up and save it … like a dessert.”