“I’ve learned a lot watching poker – about reading people, about how to read a hand,” he says of the game 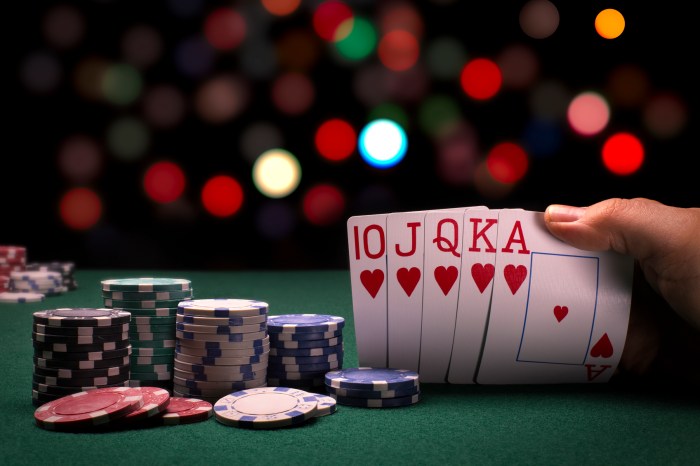 Howard has long been known for his love of chess but on Monday morning he revealed an appreciation for a whole other game – poker. “I happen to be a student of poker,” he explained to an inquiring caller.  “I’ve learned a lot watching poker – about reading people, about how to read a hand.”

Having watched his share of televised tournaments, Howard was complimentary of the typical player. “What a great life. They love playing poker, they play all day, and they’re so good at reading what other people have in their hands but that’s how they make their money. That’s the skill,” he noted before talking about one of his favorite players, David Benyamine. “He sits down and he just starts playing poker and almost when he’s out … he comes back and he fucking zonks you right over the head. I like this guy – I like his whole attitude.”

When co-host Robin Quivers wondered what it’s like to sit at a professional table under high stakes situations, Howard admitted to having firsthand experience. “They cleaned me out so fast and I never played again,” he said of the one or two times he played with the pros. “It would have been fun if I didn’t lose so fast. It was such a quick experience … they all knew exactly what I had and they knew I didn’t know what I was doing … they knew everything.”

Chris Rock on Forgiving Bullies, Flaunting His Abs, and How He and Dave Chappelle are the Jay Z and Kanye West of Comedy