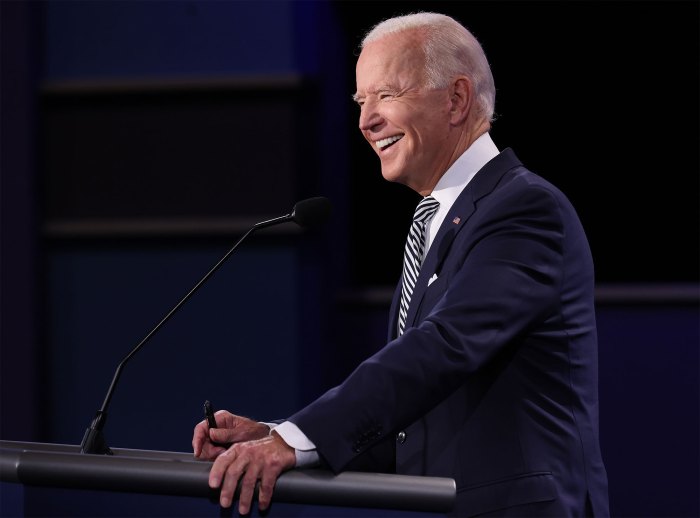 Tuesday night’s presidential debate between President Donald Trump and former Vice President Joe Biden was wild, contentious, and left millions of Americans exhausted. To Howard’s mind, the 90-minute spectacle contained so much shouting and interrupting it might as well have been a boxing match or “Real Housewives of D.C.” reunion show. But for his longtime limo driver Ronnie Mund—who for weeks has insisted he can’t decide who to vote for—the night brought clarity.

“When I was lying in bed trying to fall asleep after that boxing match or whatever you want to call it, I decided who I’m voting for,” Ronnie told Howard on Wednesday morning.

Howard was surprised by the news. “So, the debate helped you?” he asked.

Though the debate did help him make up his mind, Ronnie couldn’t articulate precisely which moment swayed him. If anything he struggled to understand what the candidates were saying. “Nothing made sense to me last night. Nothing,” he said. “It was crazy. The whole thing was crazy.”

Ronnie filmed himself watching the debate, though he didn’t offer much of a reaction. After seeing the footage Howard remarked his staffer in fact looked a little corpselike.

“I was trying to concentrate,” Ronnie insisted. “I had a nice heavy dinner before that. I was fine. I wasn’t dead.”

At the top of the show, Howard had wondered if further debates were even necessary. After hearing Ronnie’s testimony, though, he began to reconsider. “If it swayed your vote … then maybe it wasn’t worthless,” he said.

“Do you want to endorse a candidate?” Howard asked him.

“No. Just leave it at that, please,” he responded. “I’m so sick of politics shit.”

VIDEO: Tan Mom Is Trying to Get John Stamos and Ryan Phillippe to Show Up at Her Next ‘Tan Talk’