With Super Bowl LIV only a few days away, Howard and his in-studio panel took an opportunity on Tuesday morning to once again take a look at some of the game’s most interesting proposition bets. A few members of the Stern Show even made wagers with each other. Check out some of the lines being offered for Sunday’s big game (below). 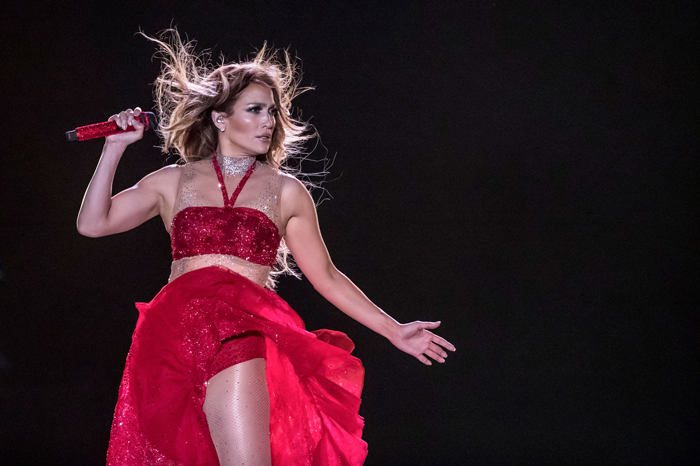 Staffer Jon Hein asked Howard which songs halftime performers Jennifer Lopez and Shakira would use to begin their short sets. A firm believer that closing tunes should be reserved for a performer’s bigger hits, Howard argued neither J.Lo’s “Jenny From the Block” nor Shakira’s “Hips Don’t Lie” would start things off. Staffer JD Harmeyer begged to differ with Shakira, so he and his boss made their first of several head-to-head bets.

Howard also bet on whether J.Lo’s fiancé, soon-to-be baseball Hall of Famer Alex Rodriguez, would be shown on TV during her performance while his staffers tried determining whether Stern Show veteran Pitbull would make an on-stage cameo, if recently deceased NBA star Kobe Bryant would get a shout-out, and whether pop star Demi Lovato’s rendition of the national anthem would last over two minutes. Howard took the over on the last one. “She’s gonna want to try and show off her vocal range,” he argued. “There’s no way she’s doing a tight two minutes.”

Next, Howard and the panel debated which commercials might air first: New York Life insurance or TurboTax? Doritos or Pop-Tarts? Cheetos or Heinz? Political ads for Michael Bloomberg or Donald Trump? For her money, co-host Robin Quivers believed a Pop-Tarts commercial would pop up before a Doritos one. Howard and JD disagreed and bet money with the Stern Show co-host. The group was unanimous, however, when it came to what color Gatorade would get dumped on the winning coach after the game. Since both the San Francisco 49ers and the Kansas City Chiefs have red in their uniforms, they all believed it would be red or pink. 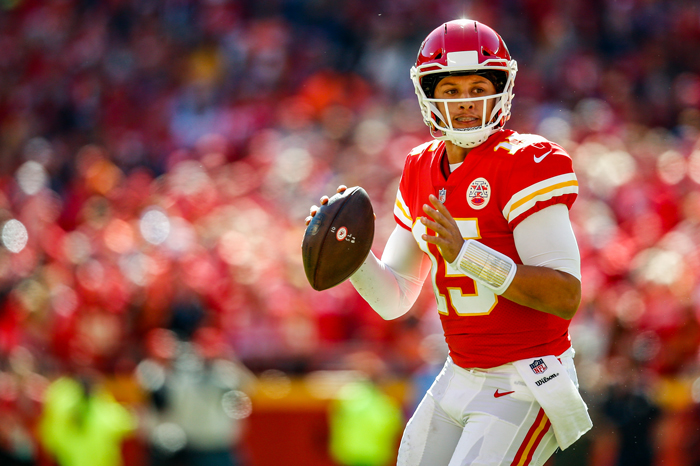 Finally, the staff panel discussed a few bets related to the actual football game. Kansas native and diehard Chiefs fan Richard Christy revealed he already place long-shot bets on multiple Chiefs players to be named M.V.P. after the game. While Howard didn’t have any strong opinions on who might take home that particular trophy, he did place a bet with Jon over what the eventual M.V.P. would say during their speech. Howard thought he’d thank a teammate first while Jon thought he’d thank God almighty. With K.C. favored by 1.5 points, Jon also took some action on which team would win the game.

“Just for the hell of it, I’ll take the Chiefs,” Howard said.

“I was gonna take the Chiefs so they’d lose,” Robin added, much to Richard’s dismay.

Jon took their bets, opting for San Francisco and the points. “Looks like I’m on my own for the 49ers,” he concluded.