“His longest time he held on for was 3 hours and 38 minutes, which I believe is an entire show,” Gary Dell’Abate says of frequent caller’s phone stats 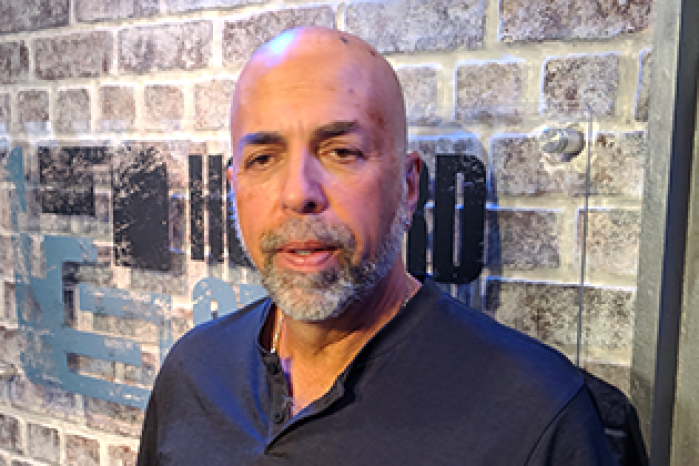 It’s no secret that frequent Stern Show caller Bobo likes to get on air with questions for Howard, but recent stats pulled by executive producer Gary Dell’Abate reveal he spends a shocking amount of time waiting to be picked up on. “From September 8th to October 7th, he was on hold for 27 hours and 20 seconds,” Gary told Howard Monday morning. “His longest time he held on for was 3 hours and 38 minutes, which I believe is an entire show.”

“I’m complimented that his life revolves around this show, don’t get me wrong,” Howard noted. “That’s 27 hours of his life on hold for the show.”

While Howard appeared a bit underwhelmed by topics such as a suggestion that Beth Stern should be featured in Popular Mechanics magazine and inquiring about a party for Ronnie “the Limo Driver” Mund if he retires, he and Gary were particularly baffled at Bobo’s question of whether or not Shuli Egar’s new home in Alabama has a storm cellar.

“This one I genuinely don’t understand,” Gary admitted.

“No wonder I don’t pick up on him,” Howard joked. “The reason you’re on hold so much is the questions are lame.”

Ronnie Mund Is One Step Closer to Moving to Las Vegas