“My whole weekend was Eddie Van Halen – it was this guitar, this drill, and just listening to his music nonstop,” Stern Show staffer reveals

“The body is cut out of wood, and the neck is cut out of wood, and the frets are in it and everything,” he explained when Howard asked about the process of building a guitar. “I built like fake woodgrain – I matched Eddie’s woodgrain that he had on the original 5150 – and then from there I spray painted. I paint on fake cigarette burns, and all the chips in it … every dent in this, I sat with an X-Acto knife and perfectly carved like every chip out of the paint.” 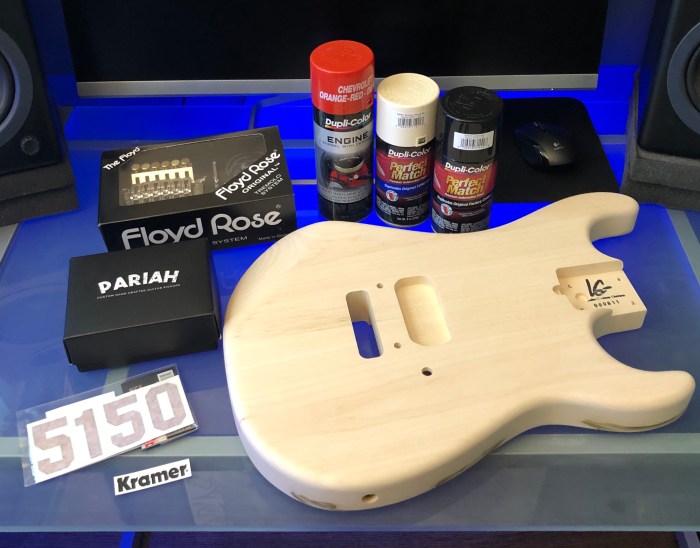 In addition to remaking the 5150 guitar – which Steve pored over countless photos to capture every detail – he also made a replica of the power drill Eddie used on the 1991 song “Poundcake.”

“It’s a Makita 6012. It’s from the late 80s, it was one of the first power drills,” he beamed before demonstrating how to use it as an instrument. “My whole weekend was Eddie Van Halen – it was this guitar, this drill, and just listening to his music nonstop.” 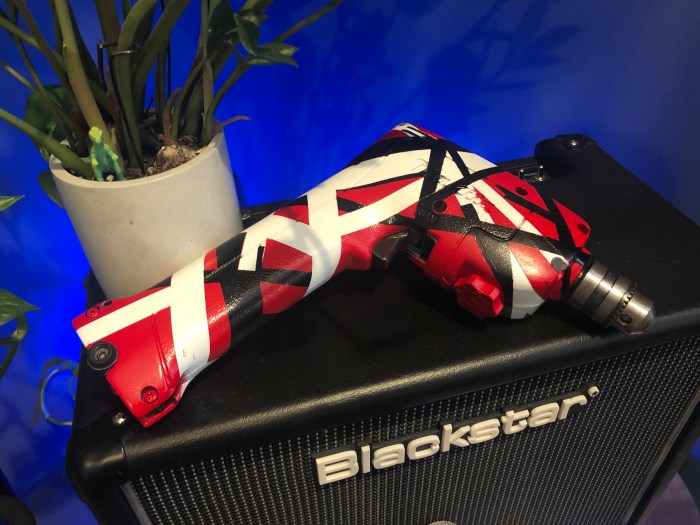 “Look at you wailing away on that thing,” Howard said, clearly impressed with his staffer’s chops.

“I thought you had a girlfriend,” co-host Robin Quivers teased with a big laugh.