AUDIO: Robin Quivers Talks to 3 ‘Alex Pettyfers’ After Admitting She Has a Crush on the British Actor

AUDIO: Robin Quivers Talks to 3 ‘Alex Pettyfers’ After Admitting She Has a Crush on the British Actor

“Never ask JD to do an impression,” Howard laughed during Monday’s Stern Show 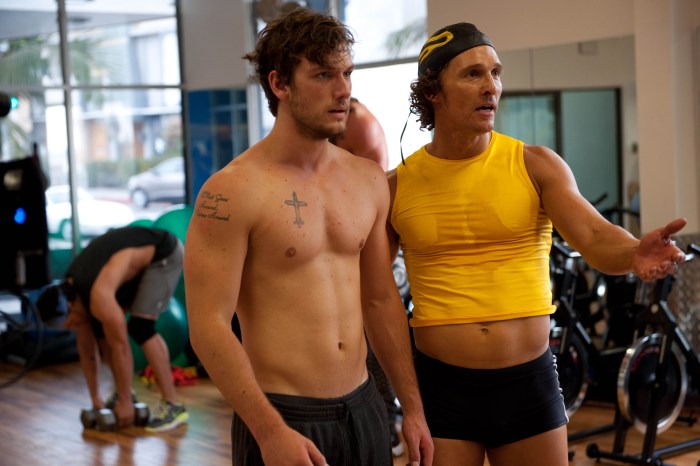 Add another name to Robin Quivers’ crush list. Howard’s co-host admitted on Monday to having the hots for British actor and model Alex Pettyfer.

Over the years, Robin has even gotten to meet some of the men she’s fantasized about face to face (including Jake Gyllenhaal, Orlando Bloom, and Bradley Cooper) but she never thought Mr. Pettyfer would actually call into the Stern Show this morning. And she’d be right.

“Hello Robin, how’re you?” a fake Alex said before his thick English accent was overtaken by static.

“Why don’t you have someone else do an impression of Alex Pettyfer,” Howard said with a laugh. “With a better phone connection.”

A second Pettyfer impersonator was a bit off according to Robin, though he did make her chuckle. “They’re all off. You gotta go listen to his voice,” she told Howard.

Finally, it was up to Stern Show staffer JD Harmeyer to try his hand at sounding like a hot British hunk but all he could do was hoot with laughter while on the line.

“Never ask JD to do an impression,” Howard said before hanging up on him.