“She’s got this big smirk on her face,” the Stern Show staffer says of what happened when Stephanie got home yesterday 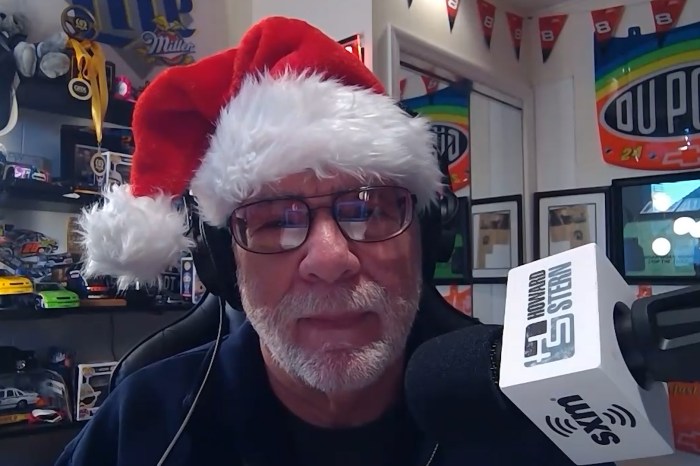 Little did Ronnie know his fiancée Stephanie (who inserted the special sex toys inside of him) was in on the secret the whole time. When she got back from work yesterday, Ronnie knew something was up by the look on her face.

“She’s got this big smirk,” he told Howard. “And I didn’t know that she knew whose cocks they were. They had told her in advance … She busted out laughing. She said, ‘I couldn’t wait to come home and find out your reaction to this shit.’”

Ronnie is hardly angry at Steph, though. “She’s a team player also, man,” he said.

However, Ronnie is still questioning just how accurate those penial replicas really are. “I don’t believe that’s Sal’s cock for a fucking minute. No way,” he stated Tuesday morning.

Paul McCartney on ‘Sgt. Pepper’s’ Origins, Getting Discovered by John Lennon, and Being the ‘Cute Beatle’