George Clooney on Pranking Brad Pitt and Meryl Streep, Playing Batman Badly, and How He Proposed to His Wife Amal

“You owe me one now,” the patron saint of lost things tells Howard 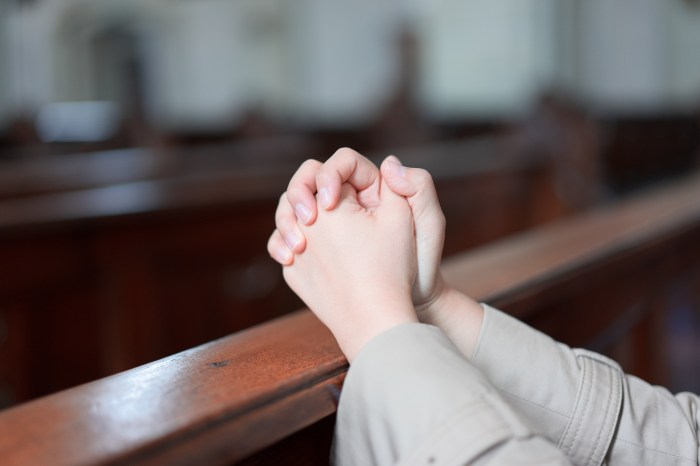 The Stern household had a scare earlier this week when one of the kittens they fostered escaped from their adoptive home. To help with the rescue effort, Howard turned to a higher power – St. Anthony. Howard said Beth has turned to the patron saint of lost things before and her prayers actually worked. “One time I lost my glasses in the ocean … she started praying to St. Anthony, I put my hand in the ocean and picked up my glasses,” Howard said on Wednesday of how his wife turned him into a believer.

The saint went on to insist Howard stop using his services. “Enough bitching and moaning,” he ordered. “I’m looking for food and starving kids, you know – I can’t look for cats.”

Listen to more of St. Anthony’s chat with Howard (below).