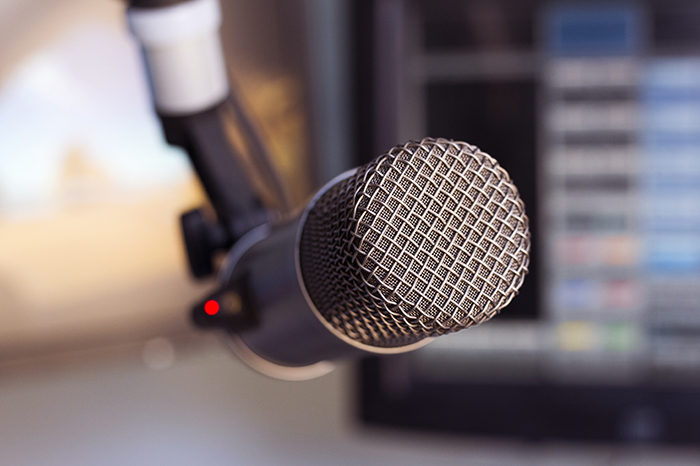 Howard’s harsh words for Stern Show staffer Benjy Bronk’s cameo appearance on soap opera “The Bold and the Beautiful” last year were used recently to prank the host of an internet sports talk show. “The guy … was in a few B-movies back in the ‘80s,” Howard explained Monday. “So, we took the drops of me criticizing Benjy’s performance and used them to pick apart this host. He was not happy – he was very confused by all of this.”

After acknowledging stints in a couple of films the host attempted to bring the focus back to sports, but Howard relented. “You feel the way you played it was realistic?” he pressed skeptically. “Honest to God, I’m not busting your balls, you’re maybe the worst actor I’ve ever seen. You can’t even understand what the fuck you’re saying.”

“I didn’t have any lines,” the baffled host answered back. “Nobody knows the movie anyway.”

The host then hung up to take a call from “Seth,” who turned out just to be Howard again with further criticism. “And now, ladies and gentlemen, the worst actor ever on the planet,” he ripped. “Why don’t you observe people and then act like them?”

Hear the full prank call in the audio (below).