“I’ve done it once during this entire pandemic because you need to be alone, alone,” Stern Show staffer admits to Howard 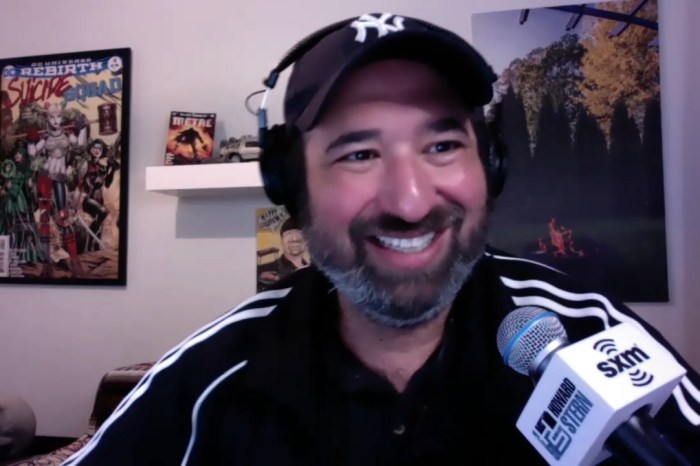 When he does get to break the goggles out, Jason claims the benefits are on another level. “It is a different jerk off experience, it is a better orgasm,” he asserted, though he confessed the aftermath is a different story. “And then there is the cleanup of shame, which is way worse than taking a DVD out or closing your iPad … it doesn’t feel worth it afterwards.” 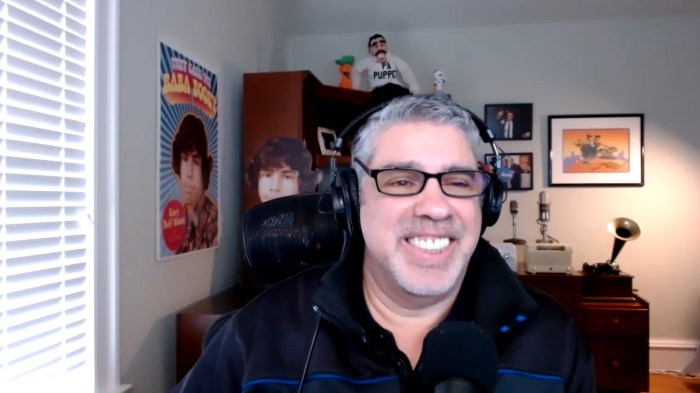 Executive producer Gary Dell’Abate, who gave a positive progress report on his recovery from knee replacement surgery, also told Howard what it was like to recently turn 60 years old. “I was 23 when I met you,” he pointed out to Howard and co-host Robin Quivers. “I feel every day of it when I’m next to you.”