“The reason why I use aliases on his show is because I just want to be a regular dude,” the frequent caller explains 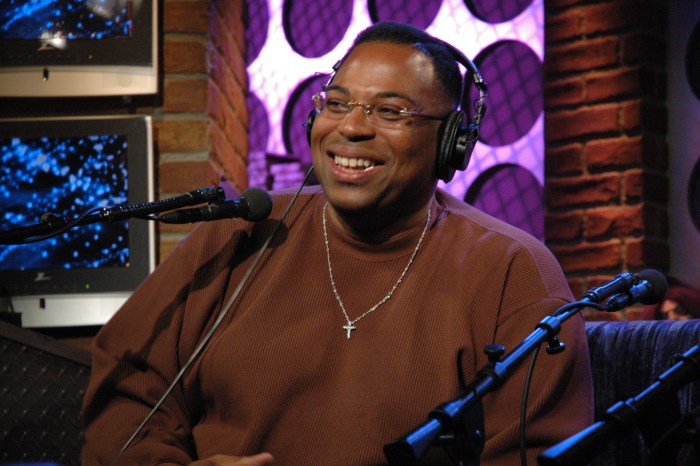 To many he’s King of All Blacks but to activist and SiriusXM Urban View host Joe Madison he’s “Lawrence from New Jersey.”

On Wednesday morning, Howard confronted the frequent Stern Show caller about phoning into a different radio show and using deceptive tactics to get on the air, like using various names, other people’s phone numbers, and even pretending to be a lawyer. “I put up with King of All Blacks—he doesn’t,” Howard said of Madison, who is also known on the air as “The Black Eagle.”

King explained how he had to keep calling Madison’s show from different lines. “I used my phone the first time and then he blocked it. Then I used my wife’s phone and then he blocked that phone. Then I used my daughter’s phone and he blocked that phone and now my last phone is my son’s,” he admitted before breaking down his usage of different names. “I use King of All Blacks for my white audience from you … the reason why I use aliases on his show is because I just want to be a regular dude.”