“I wanted to see what it would sound like if I were to write a killer pop-rock song with Howard Stern,” the rocker says of the collaboration 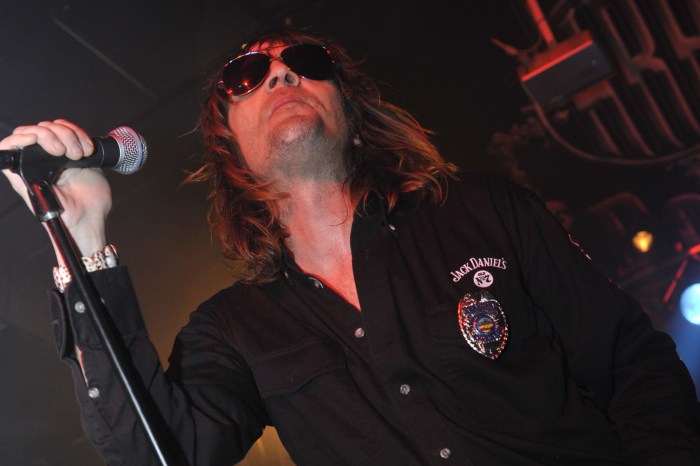 Having had his childhood song “Silver Nickels and Golden Dimes” covered by Jewel, Howard is no stranger to musicians taking on his work. On Wednesday, he revealed that Enuff Z’Nuff frontman Donnie Vie recently recorded a version of “Bang O’Clock,” the tune he wrote in a nod to wife Beth Stern earlier this year.

“He obviously saw something in it,” Howard remarked of Donnie, who sang vocals and played every instrument on the track. “He beefed up the song, he put in a new chorus—in other words, he made it good.”

“He fixed it,” co-host Robin Quivers added with a laugh.

According to Vie, he started out true to the original version and expanded from there. “As I finished singing the verse in my head, the song kept trying to pull me into the chorus,” he explained in a note to Howard. “I had an idea, I added it in—I wanted to see what it would sound like if I were to write a killer pop-rock song with Howard Stern.”

Check out the latest version of “Bang O’Clock” (below).

To hear more of Donnie’s work, visit his official website.