“Unfortunately … Erik did not c-m,” she says of Wack Packer’s performance 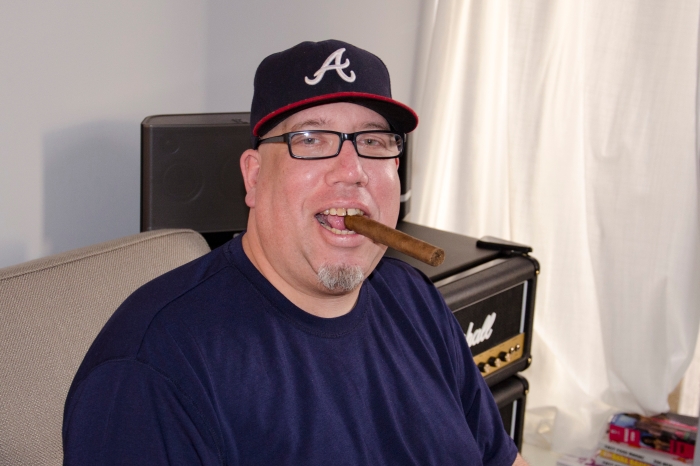 Spending a total of three nights in a Florida hotel room that Debbie paid for, their interaction the first day started off well. “I started sucking on his head nice and hard running my tongue all up and down his shaft,” Debbie noted. “Erik was moaning, I was moaning, everything was going great … he was loving it.”

“She was drilling into me, and I was getting so tired,” Erik explained over the phone of why he asked his partner to stop in the heat of the moment. “It felt so good, don’t get me wrong, but we had to take a little break.”

While Erik theorized it could have been nerves and medication that kept him from performing, Debbie thought otherwise. “I kind of thought maybe since he liked the prostate toys that there’s a possibility he can be bisexual, which I told him there’s nothing wrong with that,” she remarked after getting on the phone with Howard. “When I just showed him the ass toys, I was really surprised for him to just get a huge boner … he enjoyed those ass toys very much.”

Debbie also had constructive criticism for Erik’s unusual odor. “Erik does have a smell of pee to him before he takes off his clothes and the cigar smell,” she revealed. “He doesn’t bathe that much, but he puts a ton of cologne on … Between the [cigar] smell, and the cologne, and the pee, it was a little too much.”

Although Erik was unable to ejaculate, and both watched baseball videos and took Cameo requests while she was servicing him, there’s a chance the two will get together when she’s in New York later this year. “I want to apologize to Debbie that I didn’t fulfill her fantasy and hopefully in October I won’t disappoint,” the Wack Packer said.

“I am showing up in October … [for] one more try,” Debbie said before adding, “I have a strap-on I could use.”