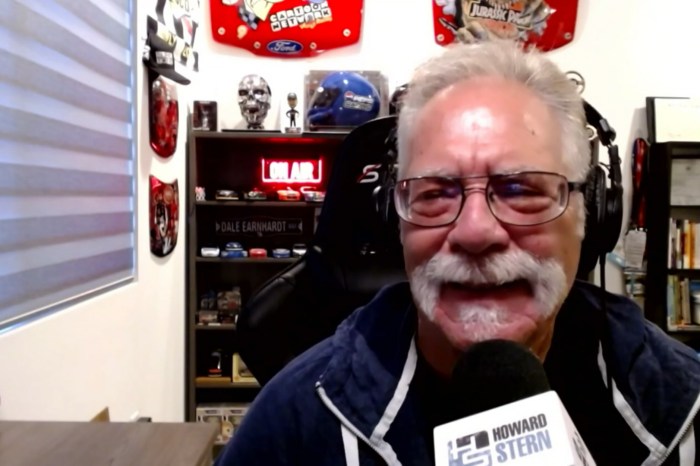 “[Emilio] was a great guy and was always a big part of [the] Twitter World. [He] loved putting up pics of beautiful women. He will be always missed,” the 72-year-old Stern Show staffer tweeted at one point. “Happy Humpday! Rest in peace Emilio my friend,” he later added.

As Howard explained Monday morning, Emilio was more than just Ronnie’s digital pal. He also supplied the longtime limo driver with much of the salacious content that wound up on his social media feed. “This guy used to send Ronnie tweets of hot chicks to retweet.” Howard said. “So, it was like a sad day for all of Ronnie’s creepy fans.”

“When you go do you want your son to take over?” co-host Robin Quivers asked. 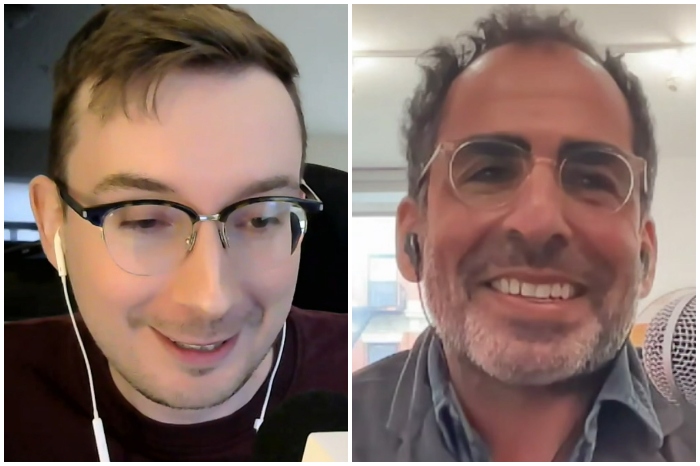 “We got him to retweet, Howard, the craziest shit to the point we held back [because] we were worried we were gonna get his account suspended,” Chris said, explaining he and Jon created fake Twitter accounts with handles like “Ronnie Is Elderly,” enlisted the help of artist and Stern Show superfan David Glantz, and, ultimately, tricked Ronnie into retweeting over 50 altered photos.

“We censored ourselves. We could’ve done a lot worse,” Jon added.

“Ronnie didn’t vet the [pictures]. He didn’t look at the hidden [messages]. He retweeted it no problem,” Chris explained, telling Howard the modifications were sometimes so obvious that even Ronnie’s fans started noticing. At one point, they even tricked him into retweeting a doctored video that goofed on Ronnie to the beat of one of his favorite Cher tunes.

“This teaches you a lesson. You better look at these pictures before you tweet them,” Howard concluded.

“Oh, believe me. I’m going to start looking at this shit with a magnifying glass now,” Ronnie responded, later adding, “They’re going to keep trying. Now it’s going to get worse, I know it.”