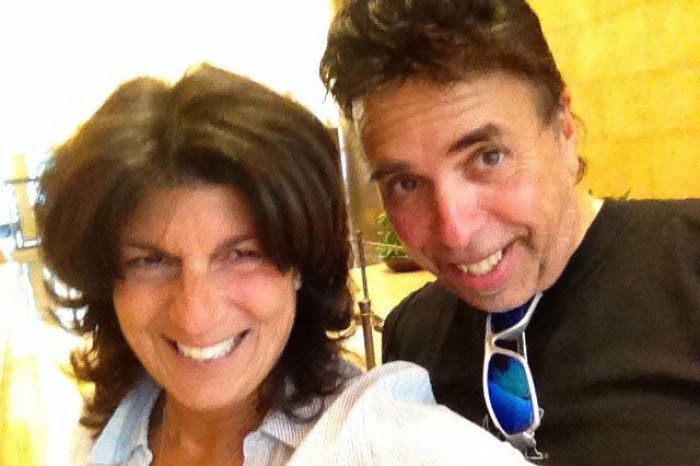 The fallout from Bobo’s stolen-question controversy continued Tuesday. The longtime caller left a tearful voicemail after his onetime friend Mariann from Brooklyn, who’d spent months helping Bobo compose questions for the air, blocked his phone number and blocked him on social media after learning he’d called in with questions someone else wrote for him.

“I just want to say, and this is tough for me, that Mariann from Brooklyn and I have been friends for the past 20 years,” Bobo’s voicemail began. “She’s a gentle, gentle soul, and a giving woman, and has been an amazing friend to me all these years, and I should’ve been more open and honest with her and told her that I was using questions, from time to time, from fans.”

“I fucked up,” he continued as his voice wavered and tears commenced. “I broke that trust issue with her, and it caused our friendship to suffer, and I lost a friend … and for that, I’ll be forever sorry.”

“Tears. There you go, Mariann,” Howard said after playing the message.

However, neither co-host Robin Quivers nor Mariann were convinced Bobo’s tears were genuine.

“There’s tears all over my legal pad,” the Bobo Puppet insisted.

Mariann still felt betrayed and suggested her ex-friend should face a new round of Stern Show sanctions for his actions. “Read my voicemail because fuck this motherfucker,” she said before speaking directly to Bobo: “You’re done. You’re done and every Wack Packer and 99 percent of the fans have my back.”

But Bobo wouldn’t throw in the towel on their long friendship. “I’m extending the olive branch at some point, okay?” he told her.

“I don’t want it. Shove it up your ass,” Mariann retorted.

Howard didn’t know what Bobo could do to get back into the Wack Packer’s good graces, though he suspected he might have some better luck if he spent less time making excuses and more time reminding Mariann that she was dealing with a dullard.

Robin, meanwhile, didn’t think Bobo could mend their relationship overnight. “You’re gonna need to give it some room,” she concluded.