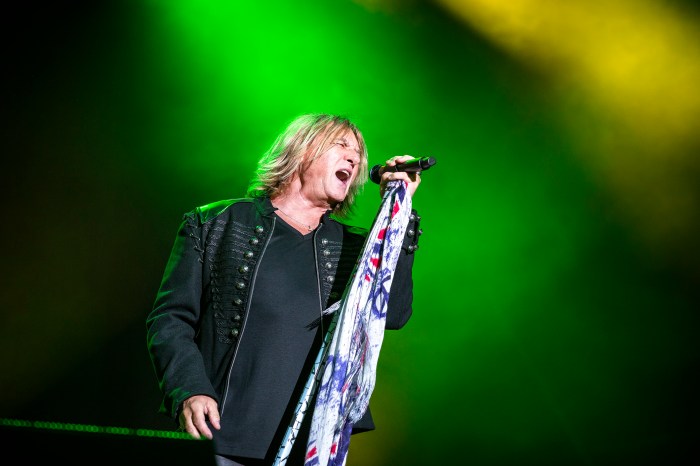 2019 Rock and Roll Hall of Fame inductees and Stern Show veterans Def Leppard are set to play an intimate show at L.A.’s legendary Whiskey a Go Go, which fans will be able to listen to on Howard 101. Part of SiriusXM’s Small Stage series and exclusive to SiriusXM subscribers, the show will premiere on May 27 at 5 p.m ET.

“I saw them in I think it was the Beacon Theater, it’s a couple of thousand seats and it was a kick-ass fuckin’ show,” Howard recalled Wednesday morning after making the announcement live on the air. “It was mind-blowing to me how good the band still sounded.”

The concert comes ahead of the band’s upcoming summer stadium tour with Mötley Crüe and Joan Jett and in time for their limited-run channel, Def Leppard Radio (channel 39), which will feature guest hosts and cover their 40-year career. SiriusXM subscribers will also have a chance to win tickets to the exclusive Whiskey gig—which is on May 26—and can learn how to enter here.

“I saw them with a couple of thousand seats. To see them at the Whiskey … [is] even more intimate,” Howard noted of the venue, which seats close to 500. “I think it will be a great show for you who are SiriusXM subscribers.”