“He, like me, can’t get enough of this royal [funeral],” Howard observes of longtime Stern Show executive producer 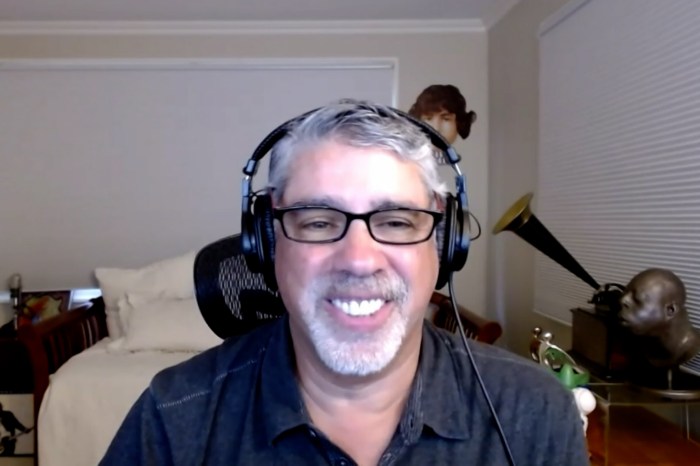 The recent death and extensive funeral proceedings of Queen Elizabeth II have captured the hearts and attention of people across the globe — including the Stern Show’s own Gary Dell’Abate. “He, like me, can’t get enough of this royal [funeral],” Howard pointed out of his longtime executive producer Monday morning.

When Howard wondered about the funeral seating arrangements of her grandson Prince Harry and his wife Meghan Markle, who stepped back from their roles in the British royal family in 2020, Gary was quick to jump in. “They said [Harry] was banished to the second row and that the brothers were as far apart as humanly possible,” Gary reported. “He was with what I like to call second-tier royals, which are like Princess Beatrice and Princess Eugenie — they’re not like first-tier.”

Gary was also stuck on the fact that disgraced Prince Andrew sat ahead of Harry, and the rules surrounding him wearing his military uniform. “Something else I don’t understand … Harry was in the military … apparently, there’s some places where he’s allowed to wear his uniform and other places at this funeral where he’s not allowed to wear his uniform,” he said. “Harry got to wear the uniform somewhere else but something not as important.”