Wait … Are These NFL Hats Meant to Look Like Richard’s Defiled Chiefs Cap?

Wait … Are These NFL Hats Meant to Look Like Richard’s Defiled Chiefs Cap? 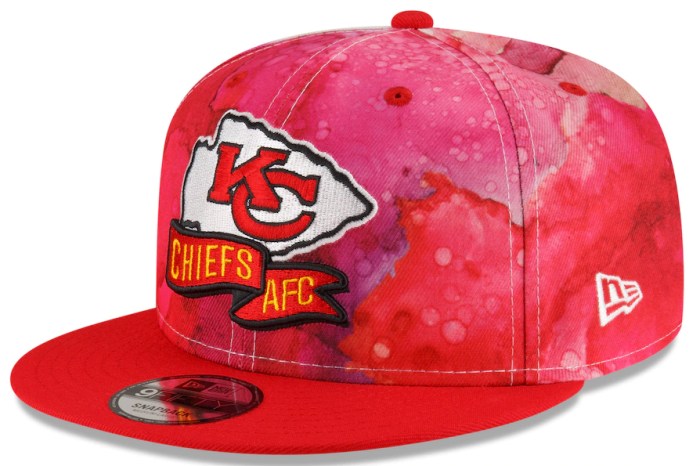 Call it life imitating “art.” When the National Football League debuted a new line of hats this season, they looked awfully similar to a rather infamous piece of head attire — Richard Christy’s semen-stained Chiefs hat.

“Oh, my goodness, yeah, they look like they came out of Sal’s basement,” co-host Robin Quivers added, agreeing with Howard’s theory that a designer caught the hat saga on the show. “I think it is exactly that and if it’s not, we’re going with it.”

After Benjy Bronk, who still has the hat after his rather disappointing contribution to it, showed it off, Howard pointed out even more similarities. “Remember Benjy’s load was weak, and it made little dots all over it? Like even the NFL hat has little dots and then it’s got like a big Sal load all over the top,” he observed before joking about the hat’s value. “That’s his retirement fund right there.” 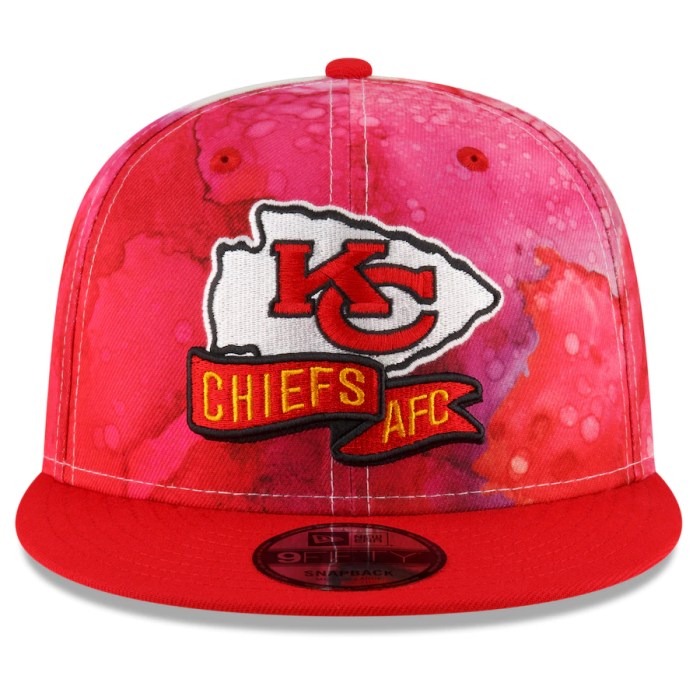 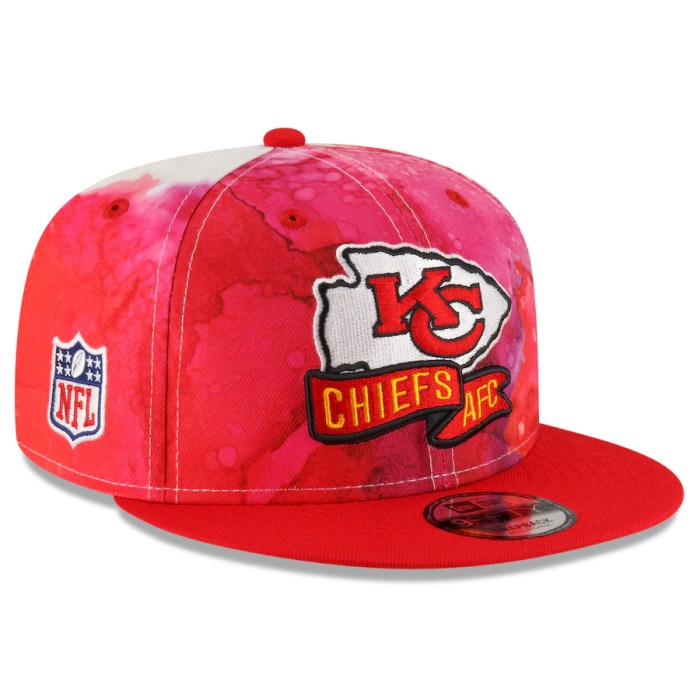 AUDIO: Take the ‘Will Swap Shop Sell It?’ Quiz