“When you get [to be] 78 years old you’re up for about anything, bub,” Mr. Christy tells Richard 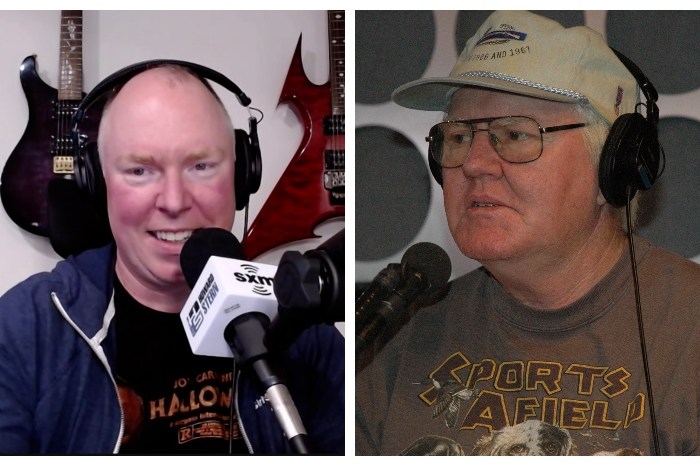 When supermodel and “America’s Got Talent” star Heidi Klum and her daughter recently broke the internet by posing together in lingerie, they had no idea they might soon have some stiff competition — Stern Show staffer Richard Christy and his dad.

On Monday, Howard played audio of Richard proposing to his father that they recreate the Klum photoshoot, even throwing in some kissing for good measure. “Yeah, I guess,” Richard’s dad responded to his son with a laugh. “When you get [to be] 78 years old you’re up for about anything, bub.”

“I don’t know if I’m up for it,” a surprised Richard admitted back. “I don’t want us to kiss and pose naked.”

Howard, who has always praised the elder Christy for his masculinity, was impressed. “He’s a decorated soldier, he eats roadkill … this dude’s all man and he’s like ‘Sure,’” he pointed out. “He is not afraid to be nude with his son and make out and do a photoshoot.”

“I was just shocked he said yes … I thought he was going to say get the hell out of here,” Richard said before telling Howard he’d be willing to travel to Kansas for a shoot. “I’m due for a trip.”

The Drew Barrymore Dating Game: A Hollywood Star Looks for Love on the Stern Show