Democratic comedian dropped the mic on everyone in Philly on Monday 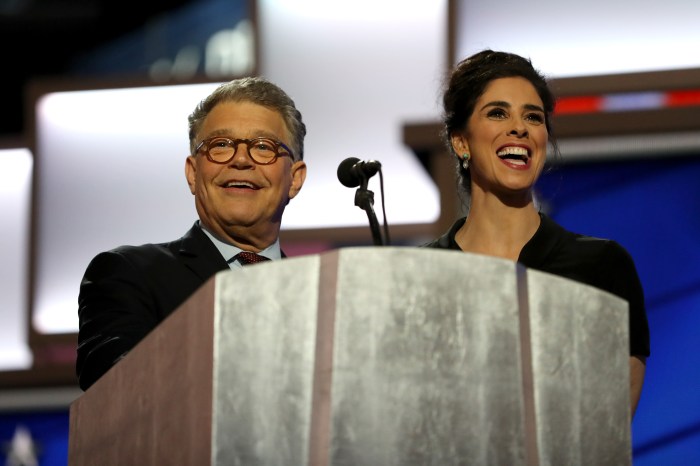 The opening night of the Democratic National Convention included a special Stern Show shoutout, thanks to celebrity superfan Sarah Silverman. The comedian concluded her speech on Monday night with an unmistakable “Baba Booey.”

While there were many, many memorable appearances at last night’s convention (from Sen. Bernie Sanders to First Lady Michelle Obama to pop singer Demi Lovato) it’s Sarah’s speech that captured the hearts of Stern fans everywhere in what could go down as the best “Booey” bomb in history.

Watch her speech below and pay attention at the 5:23 mark. #BabaBooey

Want to know where the name “Baba Booey” came from? Check out our Stern Files Declassified below!