Roberto Esquivel Cabrera, a Mexican man with 18.9 inches of manhood, is reportedly being courted by a top pornographer 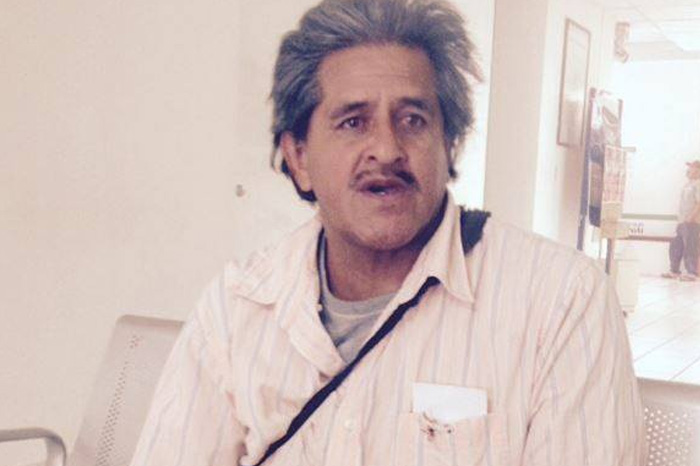 “We would fly him over to Prague and he can come see our doctors and nurses,” the unnamed pornographer told the Mirror. “We would make the scene quite comical, and would get a female doctor and two or three nurses involved.”

Roberto first became a viral sensation in 2015, after publishing a proof-of-penis video which showed him weighing his massive member.

While it’s unclear whether his 18.9 inch penis is the world’s biggest—as Guinness allegedly isn’t interested in investigating this potential World Record—it seems Roberto is packing even more heat than the likely Stern Show record holder Jonah Falcon, who appeared on the show in 2008 and let George Takei touch his 14-incher during the announcer’s gay bachelor party.

For more on Roberto’s penis, check out this medical image uploaded to his Facebook page: 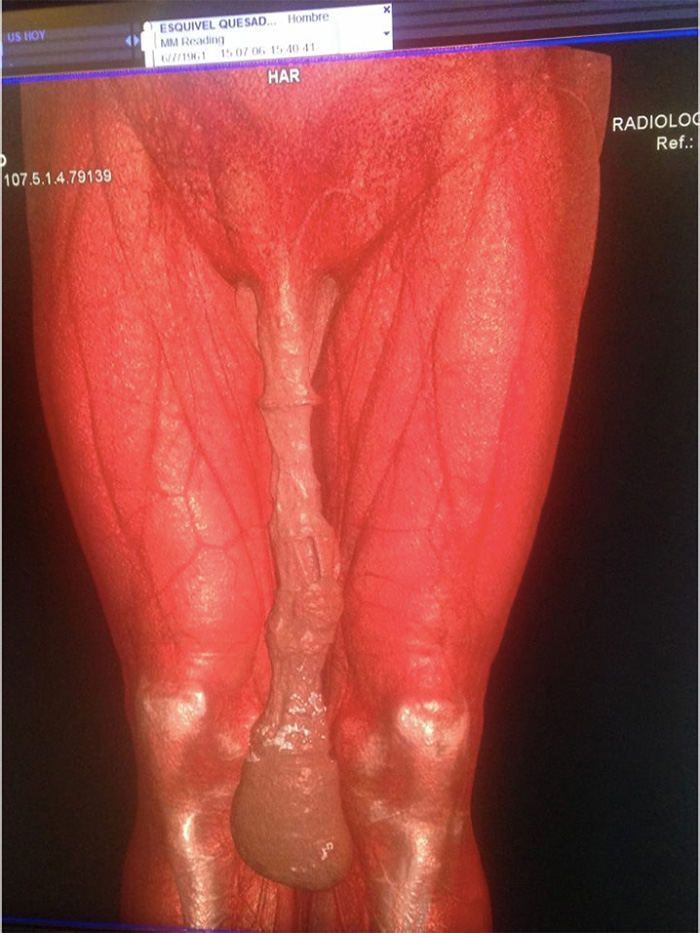 And check out a graphic video of Roberto and his gargantuan penis here.