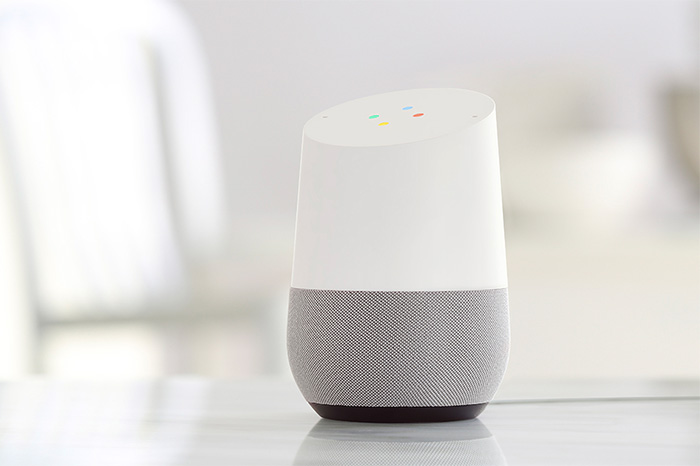 Having a home phone may seem like a thing of the past, but Amazon and Google devices could soon be capable of making the phone calls of the future.

In addition to making “Star Trek” references, turning on lights, accidentally ordering dollhouses, and playing music, the tech giants are hoping their voice-activated smart speakers will soon be able to place and receive phone calls, according to a report published Wednesday in the Wall Street Journal. In fact, the companies believe Amazon Echo and Google Home can replace home phones completely.

There are a few potential hinderances—including privacy concerns, telecom regulations, and the undeniable awkwardness of having one’s phone be named Alexa—but the companies remain optimistic that phone-calling features could be implemented in their respective devices as soon as later this year.

Until then, users can of course pass the time by hitting ’em with the Hein.