The system erroneously responded to a newscaster's voice on TV 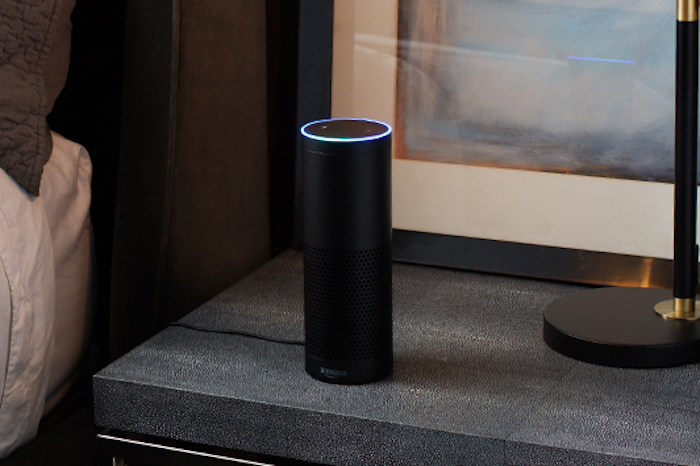 The Amazon Echo’s Alexa system is a revolutionary piece of technology, allowing users to order goods, check weather, listen to music, and more via a simple voice command. However, such advanced technology is rarely perfect.

For instance, viewers of the San Diego channel CW6 got a surprise last week when random, unordered dollhouses began showing up on their doorsteps. It happened after the network’s newscasters Jim Patton and Lynda Martin reported a story about a little girl who used her family’s Alexa to order a dollhouse and a whole bunch of cookies.

“I love the little girl, saying ‘Alexa ordered me a dollhouse,'” Patton said during the report.

That’s when all hell broke loose, as the audio of Patton’s comment was interpreted as a voice command, prompting some Echo devices in San Diego to order a dollhouse. Fortunately, many Echo users caught the order before dollhouses arrived at their homes. Still, it spotlights a larger problem with Alexa and other voice-operated devices which do not possess specific voice recognition.

Amazon said incidents like these can be avoided by adjusting the shopping setting within the Alexa app, according to CW6’s follow-up report, and voice purchasing can be turned off. Amazon also said inadvertent orders like these can be returned free of charge.