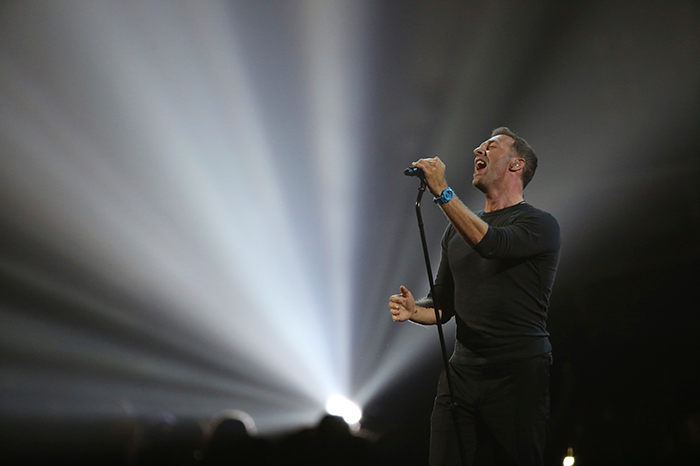 On Wednesday, Chris Martin performed a moving tribute to the late, great George Michael at the 2017 BRIT Awards with a rendition of the 1986 tune, “A Different Corner.”

“On Christmas Day 2016, the greatest singer-songwriter of his generation, an icon of his era, and my beloved friend, George Michael, was lost,” Ridgeley said. “A supernova in a firmament of shining stars had been extinguished, and it felt like the sky had fallen in,” he told the audience.

Check out Chris Martin’s full performance of “A Different Corner” (below) and watch more from the tribute here.

Watch Chris Martin perform A Different Corner at the #BRITs as a tribute to George Michael https://t.co/kMlNpX8qji pic.twitter.com/yVscJN4xMj