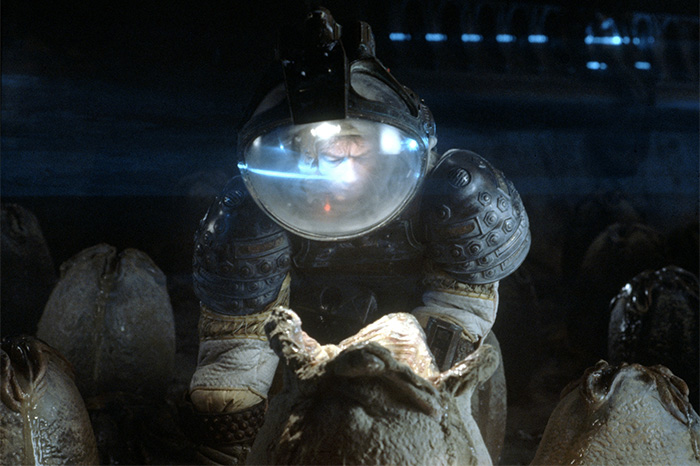 “Alien: Covenant” won’t hit theaters for two more months, but in a recently published interview director Ridley Scott revealed he already has a completed script for its sequel. He plans to begin production on the next installment, which would be the seventh in the franchise, as soon as next year.

It’s been five years since the release of “Prometheus,” Scott’s latest “Alien” film, but he doesn’t intend to wait quite so long before the next one. “You’ve got to assume to a certain extent success and from that you’d better be ready,” he told the Sydney Morning Herald. “You don’t want a two-year gap. So I’ll be ready to go again next year.”

“Prometheus” was the first in a series of prequels providing prologue for Scott’s epic 1979 horror film “Alien.” The director has planned three “Prometheus” sequels from there which will track the evolution of the deadly Xenomorphs and presumably set the stage for Sigourney Weaver’s heroic exploits in the original “Alien” tetralogy.

“Alien: Covenant,” the first of those sequels, hits theaters May 19. Check out the film’s trailer and related short film here.