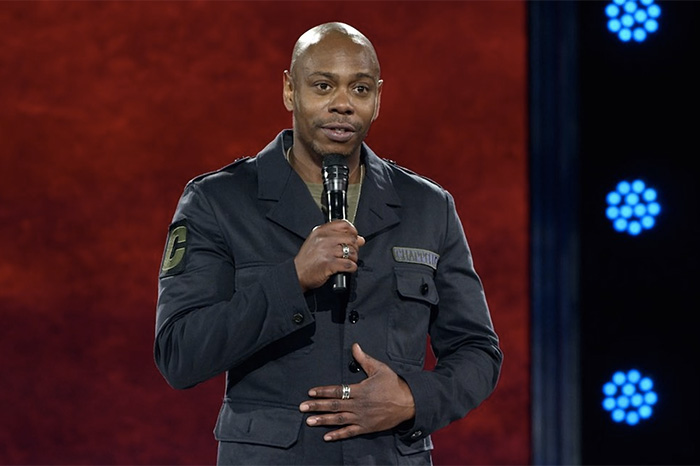 It looks like Dave Chappelle will be spending part of his summer in New York City.

The legendary comedian this week announced a 10-show residency at Manhattan’s Radio City Music Hall. Beginning Aug. 1, the shows will also feature a slew of “very special guests,” from musicians like the Roots to other comedians like fellow Stern Show guest Chris Rock.

Other guests slated to appear include musical artists Erykah Badu and Childish Gambino (a.k.a. multi-hyphenate Donald Glover), as well as comedians Trevor Noah and Ali Wong. The “Dave Chappelle Live” website also teases an unnamed special guest scheduled to share the stage with him during his Aug. 15 performance.

This isn’t the comedian’s first run at Radio City Music Hall. After the success of his TV series “Chapelle’s Show,” Dave stepped away from the spotlight for nearly a decade. When he returned to show business in 2014 he kicked off his comeback with a similar 10-date residency.

Even before this colossal announcement, the past year has been a big one for Dave. In November he hosted NBC’s “Saturday Night Live” and in March he released two well-received stand-up specials on Netflix, “The Age of Spin” and “Deep in the Heart of Texas,” with a third one hitting the digital streamer soon.