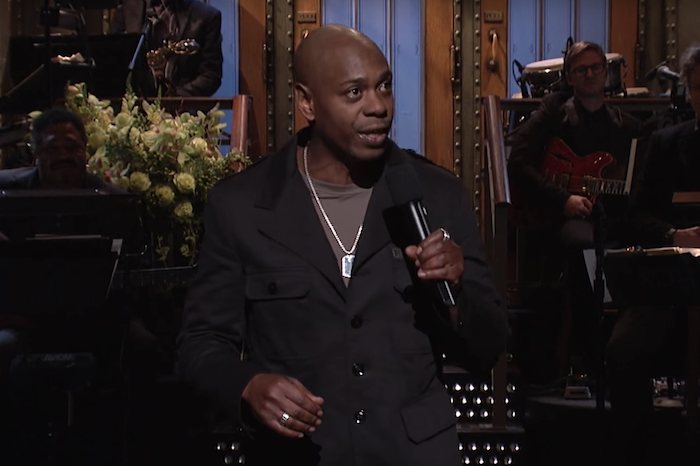 In 2017, the streaming service will debut three new Chappelle stand-up specials. One will consist of truly new material, while the other two will be previously unreleased material Chappelle debuted during his last three years on tour. The comedian is set to co-produce along with director Stan Lathan.

“Dave Chappelle is a legendary voice in comedy — searing, vital, and now more than ever, essential,” Netflix’s VP of Original Documentary and Comedy Programming Lisa Nishimura said in a statement. “Dave’s three new specials promise to be some of the most anticipated events in comedy, and we are honored he will mark his global return on Netflix.”