According to Science, You Probably Shower Too Much

A new study reveals your skin's “microbes” may be at risk 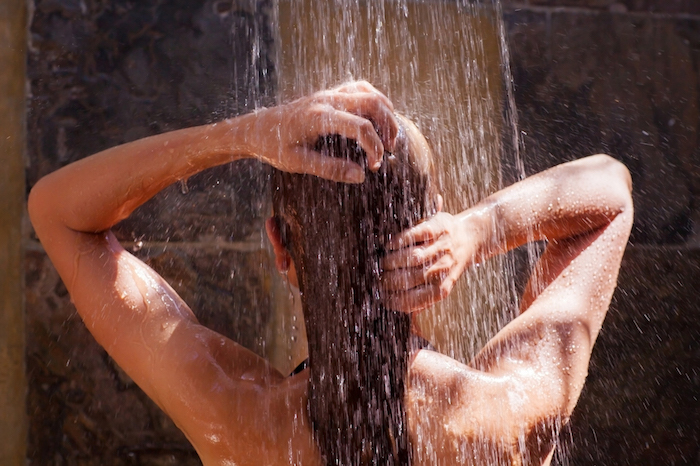 If you showered today you may have damaged your body, at least according to a new study.

Researchers have determined that showering frequently may not be the best approach for healthy living. This is because scalding hot water and soap damages our our microbiome, which is a series of bacteria, viruses, and other microbes that may sound icky, but actually help our immune systems and hearts. The study at hand was performed on the Yanomami people of the Amazon, who were found to carry the richest amount of bacteria in their mouths, skin, and feces of any human group examined. Their secret? No showers.

Additionally, soap and shampoo have been determined to strip your skin and hair of much microbe complement, such as necessary oils, which is what conditioners and moisturizers attempt to replace.

Read more about the dangers of showers here.