James Gunn Will Write, Direct ‘Guardians of the Galaxy Vol. 3’

The director unveils the news on Facebook on the cusp of the release of “Vol. 2” 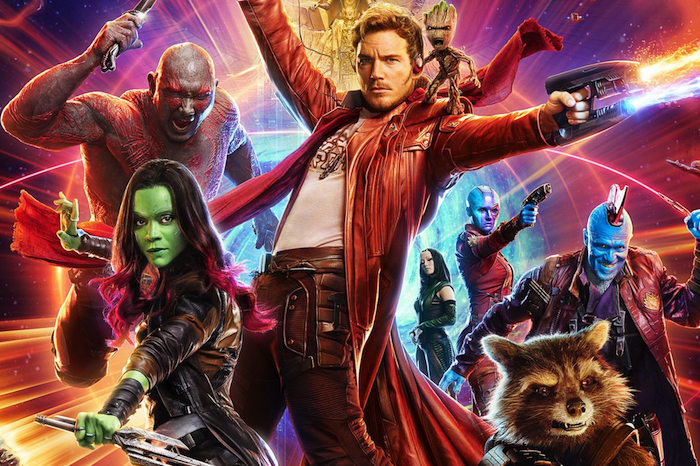 Fans of “Guardians of the Galaxy” have a third film to get excited about before they’ve even seen “Vol.2.”

“Guardians” director James Gunn took to Facebook on Monday to make a big announcement directly to his fans. “I’m returning to write and direct ‘Guardians of the Galaxy Vol. 3,'” the director wrote.

He continued: “In the end, my love for Rocket, Groot, Gamora, Star-Lord, Yondu, Mantis, Drax, and Nebula – and some of the other forthcoming heroes – goes deeper than you guys can possibly imagine, and I feel they have more adventures to go on and things to learn about themselves and the wonderful and sometimes terrifying universe we all inhabit. And, like in both Vol. 1 and Vol. 2, we will work on creating the story that goes beyond what you expect.”

In the lengthy post, Gunn attributed part of his decision to the folks at Marvel, who he thanked for trusting him with the franchise. “I wake up every day pinching myself that they’d allow this punk rock kid from Missouri to help create this wonderful universe, and to not only allow but encourage creative freedom while doing so.”

Gunn also clarified that “Vol. 3” will take place after the much-anticipated “Avengers: Infinity War,” saying “it will conclude the story of this iteration of the ‘Guardians of the Galaxy,’ and help catapult both old and new Marvel characters into the next ten years and beyond.”

“I can’t fricking wait to get started,” Gunn added.

Read the entire post here and check out the trailer for “Guardians of the Galaxy Vol.2,” which hits theaters May 5.