Past Stern Show guest teams with Will.i.am and Jessica Alba to shine a spotlight on tech entrepreneurs 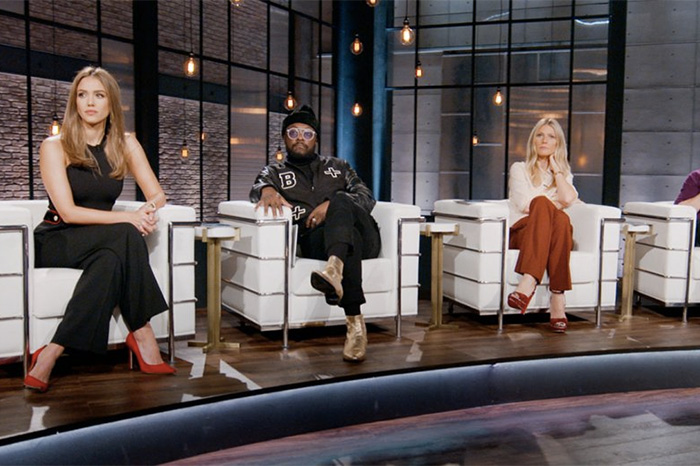 Apple this week premiered “Planet of the Apps,” its first original series.

Gwyneth Paltrow, Jessica Alba, Will.i.am, and businessman Gary Vaynerchuk star as mentors on the unscripted reality show, which invites tech entrepreneurs to plead their case for additional resources. Apple debuted the first episode at its Worldwide Developers Conference in San Jose on Tuesday and currently has the first episode available to stream for free.

Described by many as Apple’s app-focused answer to Mark Cuban’s long-running ABC series “Shark Tank,” the show’s format requires three out of four mentors to greenlight a pitch for an app in order for one of the mentors to sign on as the product’s advisor. While Paltrow—who made her Stern Show debut in 2015—is best known for being a movie star, she is also the innovator behind the popular lifestyle brand Goop. Likewise, Will.i.am and Alba, in addition to being successful entertainers, founded their own companies – i.am+ and the Honest Company, respectively.

Brandi Carlile Drops Music Vid Ahead of New Album
You Give us your email Address we'll give you even more howard!