Lady Gaga, Pink, and Childish Gambino to Perform at 2018 Grammys 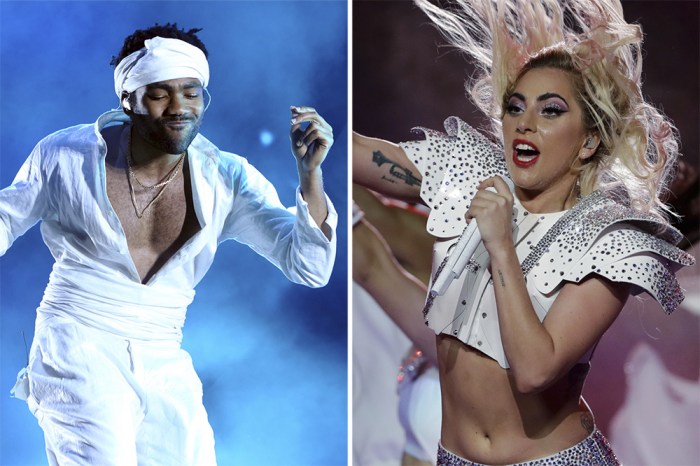 With the 60th annual Grammy Awards only a few weeks away, the Recording Academy is peeling back the curtain on which artists are scheduled to perform.

Gaga, who also performed at the 2017 Grammys alongside another Stern Show favorite in Metallica, is currently nominated for two awards: Best Pop Solo Performance (“Million Reasons”) and Best Pop Vocal Album (“Joanne”). She discussed “Joanne” at length during her most recent Stern Show appearance, revealing the album was named after her late Aunt Joanne who died from lupus long before Gaga was born but whose spirit has always been with her. “She’s like this goddess who we worshiped in our family,” Gaga told Howard.

She also delivered a show-stopping, in-studio rendition of “Million Reasons.” Take a listen (below).

Pink and Little Big Town are also up for Grammys, but Childish Gambino leads all scheduled performers with five nominations, including for Album (“Awaken, My Love!”) and Record of the Year (“Redbone”).

The 2018 Grammys, hosted by James Corden, airs Jan. 28 on CBS. Check out the full list of nominees here.