“This is kind of a big deal if you care about vinyl, which I do,” Stern Show executive producer Gary Dell’Abate says 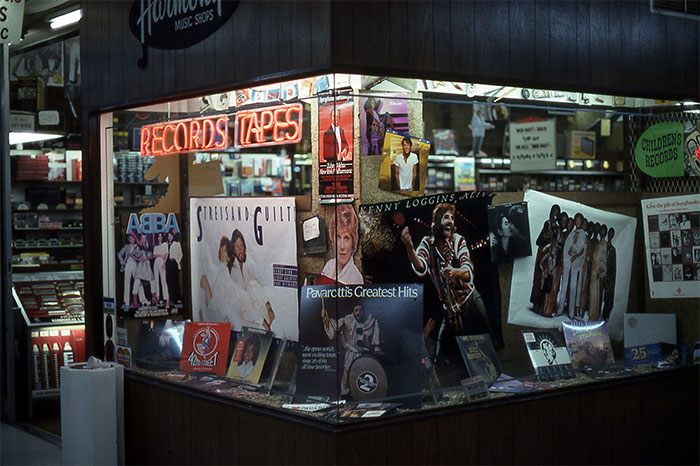 Record Store Day 2019 is just over a month away, and this year’s collection of new and rare vinyl releases includes everything from Def Leppard and U2 records to the soundtrack to Howard’s own film “Private Parts.”

As Stern Show executive producer, Record Store Day aficionado, and infamous vinyl collector Gary Dell’Abate explained on Wednesday, Warner Bros. will only release 1,500 copies of the “Private Parts” soundtrack, and it will be a double-LP pressed on blue vinyl.

On Wednesday, Howard asked Gary if he planned on buying one. “I’m going to try to get a copy,” Gary told him. “I think it’s been rumored for like the last three or four record store days that it’s going to happen, and it didn’t, so this is kind of a big deal if you care about vinyl, which I do.”

In total, there are nearly 400 other vinyl limited releases hitting shelves for Record Store Day 2019. Def Leppard is dropping “The Story So Far,” a double-LP greatest hits album available for the first time ever on vinyl. Green Day is releasing a limited-edition 12-inch of the band’s Woodstock 1994 performance. Weezer has two different vinyl offerings, a 12-inch of its recent “Teal” covers album and “Dusty Gems And Raw Nuggets: The B-Sides,” a blue and white semitransparent vinyl featuring B-sides and rarities off the band’s breakthrough “Blue” album. U2, meanwhile, which frequently releases new material on Record Store Day, will drop its “Europa EP,” a live album recorded from the band’s recent “Experience” tour, which Bono and the Edge discussed with Howard during their 2017 Stern Show visit.

Record Store Day 2019 is April 13. Get more info on the releases and participating record stores here.