Matt Damon and Christian Bale are back in the second trailer for “Ford v Ferrari,” speeding into theaters this November.

In this true tale of car designer Carroll Shelby (Damon) and racer Ken Miles (Bale), the duo sets off to build a race car that can beat Enzo Ferrari at the 24 Hours of Le Mans race after the Italian automaker wins the competition five years in a row. Also motivated to see an American take the checkered flag is C.E.O. Henry Ford II (Tracy Letts) who aims to take down Ferrari after hearing from Ford vice president Lee Iacocca (played by past Stern show guest Jon Bernthal) that Ferrari had a message for him. 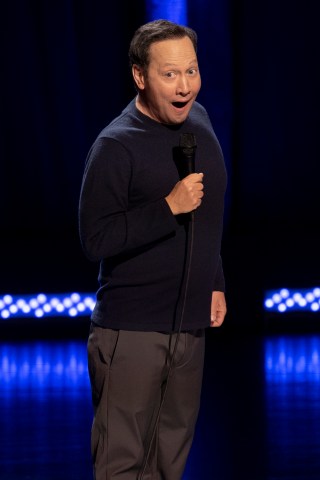