VIDEO: Bryan Cranston Is a New Orleans Judge Who Breaks Bad in ‘Your Honor’ Teaser

Bryan Cranston takes another turn as a law-breaking TV dad in the teaser for Showtime’s upcoming legal drama “Your Honor.”

The Emmy-winning “Breaking Bad” actor, Tony-winning “Network” lead, and esteemed Stern Show veteran stars as a respected New Orleans judge who helps his son (Hunter Doohan) cover up a bloody hit-and-run accident. According to the description for the 10-part miniseries, Cranston and his son’s decision ultimately leads to a high-stakes game of lies, deceit, and impossible choices.

“Dad, something happened,” his son says in the teaser (above).

“Don’t tell anyone. Not ever. I can keep you safe if no one ever hears about it,” Bryan’s character responds.

Bryan has joined the Stern Show multiple times over the course of his distinguished career. During his 2014 visit, he opened up to Howard about playing a father on TV as well as his real-life relationship with his dad. Watch a clip from Bryan’s interview (below).

“Your Honor” is coming soon to Showtime. 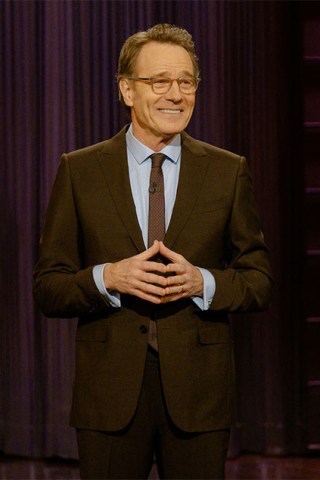 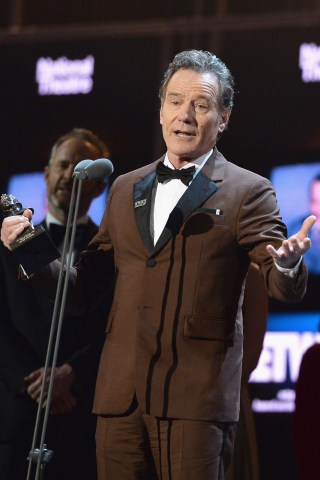 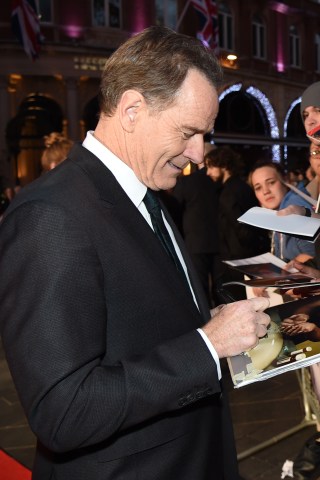 With Peace and Love 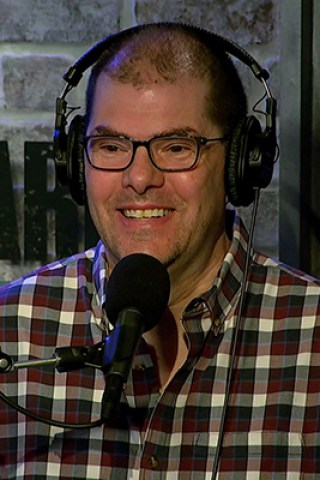 Jon Hein Offers His Current TV Recommendations
You Give us your email Address we'll give you even more howard!