The pride of Kazakhstan has returned!

While the character is fictitious, Cohen’s interactions with real-life Americans are not. In the 2006 original, Borat came stateside looking to marry Pamela Anderson. In the sequel, he returns with his daughter (Irina Nowak) and attempts to marry her off to a rich and powerful man. At first, Borat struggles to pull off his schtick because nearly everyone recognizes him from the wildly popular first film. So, he finds a costume shop and cobbles together a new plan. “People made recognize my face. I would need disguises,” Borat says (above) while contemplating whether to go undercover as an obese man or Harry Potter.

He ultimately dons several disguises in the trailer and interacts with everyone from healthcare counselors who think he committed incest to backwoods hunters who watch him dance around their cabin in a thong. At one point, Cohen’s character even infiltrates and interrupts a rally for Vice President Mike Pence.

Sacha visited the Stern Show multiple times over the years, sitting down with Howard both as himself and as Borat. In 2016, Cohen opened up about nearly starring as Queen frontman Freddie Mercury in “Bohemian Rhapsody” and how he snuck another of his famous characters, Ali G, into the Oscars. Watch a clip from the interview (below). 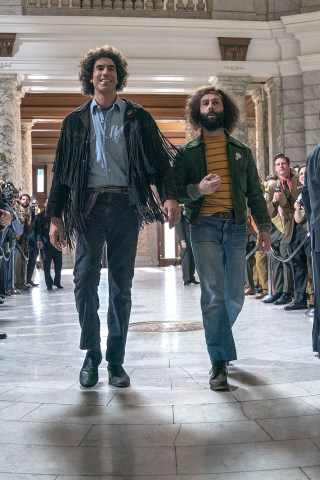 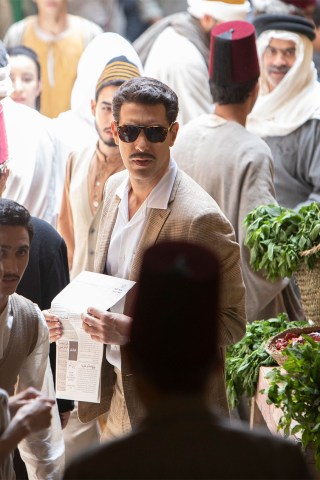 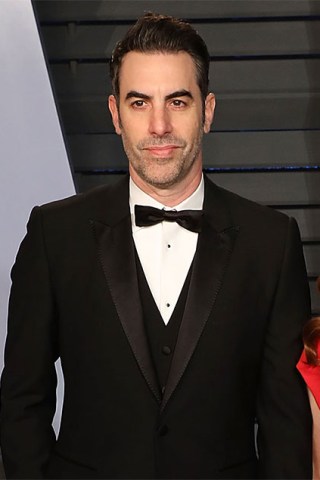 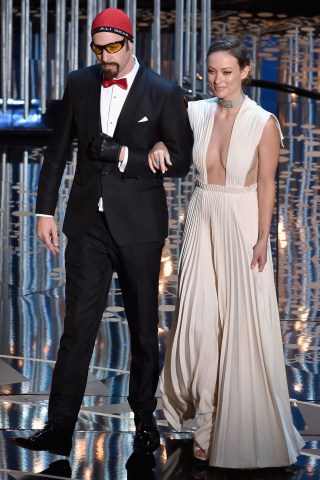 How Ali G. Successfully Crashed the Oscars
You Give us your email Address we'll give you even more howard!