Sir Elton John has dropped a jazzed-up rendition of his 1970 tune “Come Down in Time.” The previously unreleased version will appear on his career-spanning collection “Jewel Box,” arriving in November.

“Come Down in Time,” with lyrics written by Bernie Taupin, first appeared on Sir Elton’s third album, “Tumbleweed Collection.” The nearly 8-minute-long jazz version was recorded March 20, 1970 at Trident Studios in London. In addition to appearing on “Jewel Box,” the jazz rendition will also be available as a limited-edition 10-inch vinyl with “Ballad of a Well-Known Gun” serving as its B-side.

“Come Down in Time” is one of several tracks John released in recent weeks ahead of “Jewel Box,” his personally curated 8-disc collection, filled with demos, rarities, and B-sides aplenty.

“To delve back through every period of my career in such detail for ‘Jewel Box’ has been an absolute pleasure,” Sir Elton said in a statement. “Hearing these long lost tracks again, I find it hard to comprehend just how prolific Bernie and I were during the early days. The songs just poured out of us, and the band were just unbelievable in the studio.” 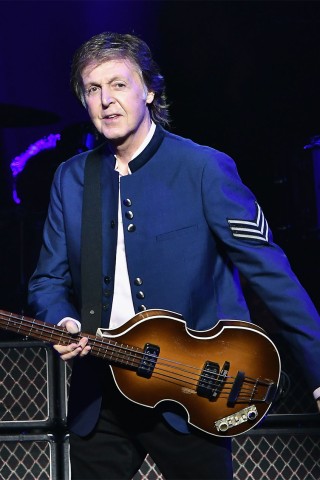 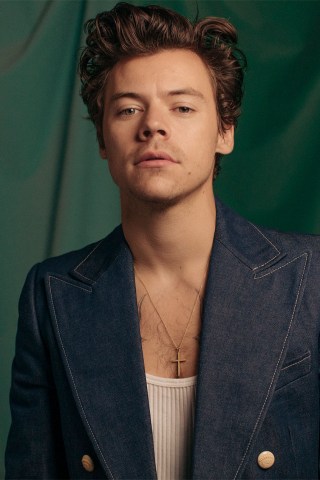 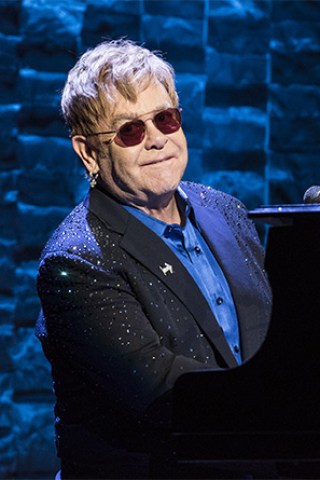 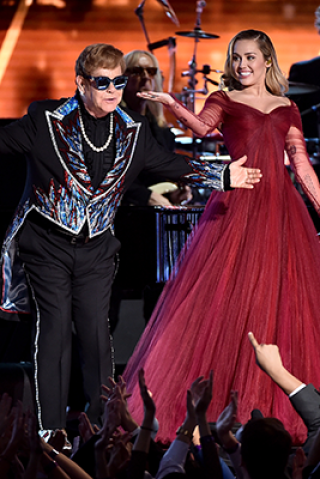 Two Star-Studded Albums Pay Tribute to Elton John
You Give us your email Address we'll give you even more howard!