The rock legend, Pearl Jam frontman, and recent Stern Show guest released the tracks to raise awareness for Epidermolysis Bullosa (EB), a rare genetic disorder which causes skin to become so fragile it can sometimes blister and tear apart.

“Matter of Time” (above) comes accompanied by a Matt Finlin and Jeff Lemire-directed animated music video. The clip for the heartfelt ballad depicts a young man afflicted with a severe case of EB as well as Vedder himself playing the piano. Finlin also directed “Say Hi” (below), a video featuring Eli Meyer, a 6 year old who suffers from EB and reportedly inspired the rock star to write the tune.

Eddie debuted both songs on Wednesday in conjunction with Venture Into Cures, the star-studded benefit he and his wife put together to help find a cure for EB. The rock icon’s charitable efforts were a topic of conversation when Vedder made his Stern Show debut earlier this month, opening up to Howard about his life and performing an impassioned cover of Warren Zevon’s “Keep Me in Your Heart.” Check out more from Eddie and Howard’s sit-down here. 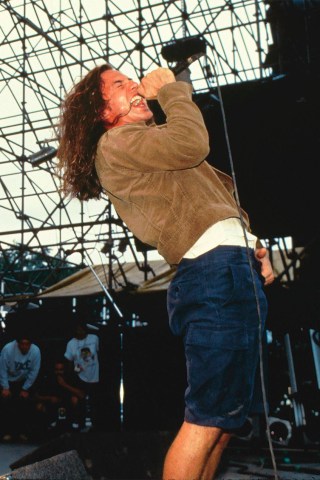 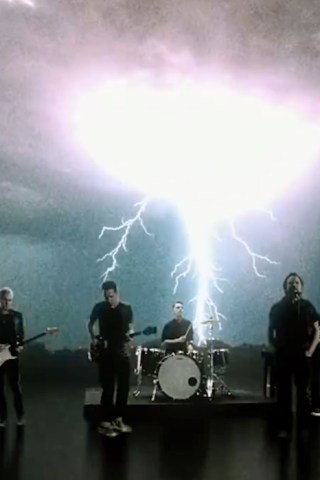 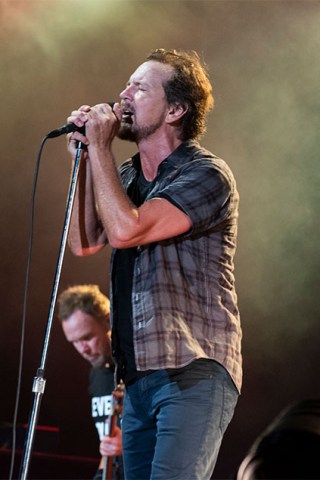 Pearl Jam Covers Chris Cornell and Tom Petty
You Give us your email Address we'll give you even more howard!