A group of astronauts have no idea the most dangerous part of their mission is going to be returning home in the new trailer for “The Midnight Sky.” Only a scientist on Earth named Augustine Lofthouse (played by George Clooney) can warn them of the apocalypse that occurred while they were far, far away in outer space.

“That’s Aether. It’s a spaceship coming back from a planet that we hoped would be our future. I have to contact them before it’s too late,” Clooney’s character explains to Iris (Caoilinn Springall), the young girl who also survived the unthinkable. The two spend their days and nights together inside a high-tech Arctic command station. That is until they strap on oxygen masks and head out into the freezing cold to race toward the only antennae that can deliver their crucial message to the crew aboard Aether.

Check out the full trailer (above) and see “The Midnight Sky” on Netflix Dec. 23. 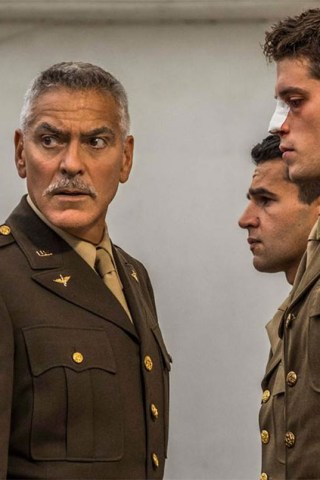 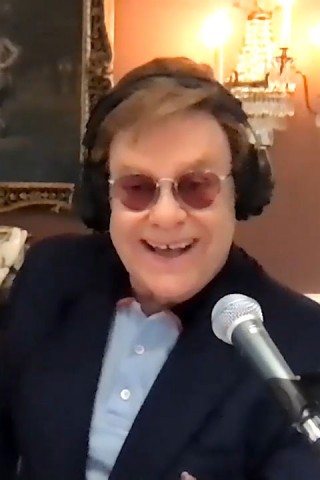 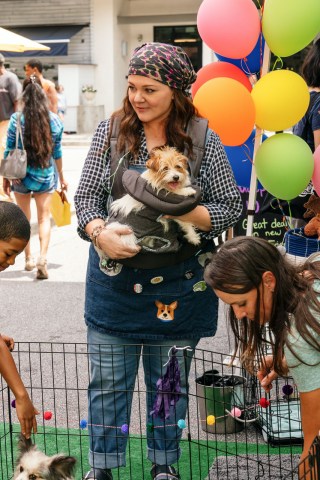 Melissa McCarthy & James Corden Star in New Comedy
You Give us your email Address we'll give you even more howard! 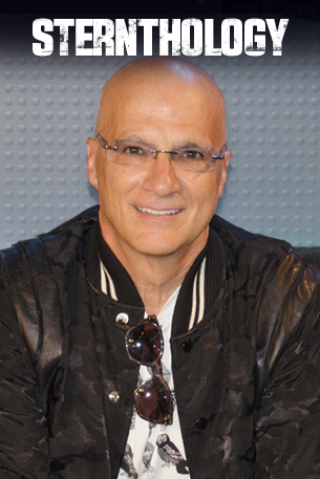